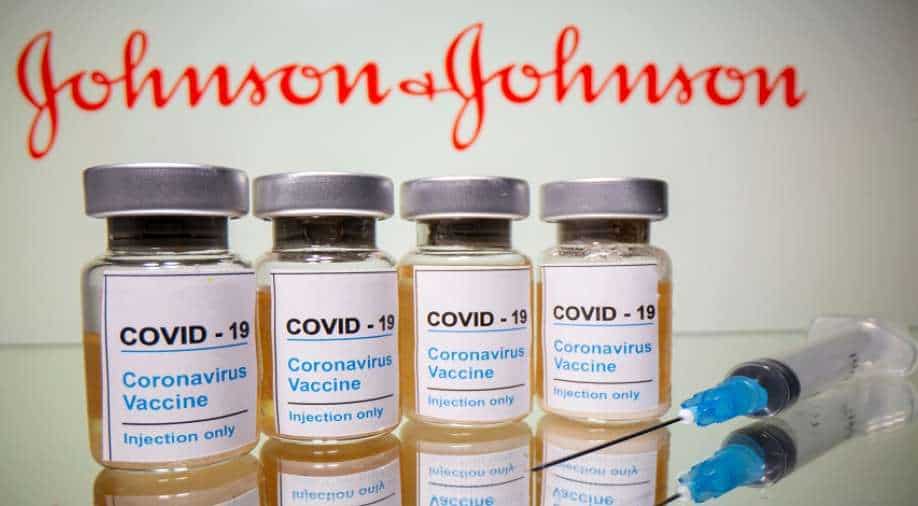 In a statement, the FDA said "several" batches of vaccine manufactured at the Emergent BioSolutions facility in the city of Baltimore are not suitable for use. Each batch is known to correspond to several million doses.

The US Food and Drug Administration said Friday it had told Johnson & Johnson that millions of doses of Covid vaccine produced at a troubled plant can't be used because of possible contamination issues.

In a statement, the FDA said "several" batches of vaccine manufactured at the Emergent BioSolutions facility in the city of Baltimore are not suitable for use. Each batch is known to correspond to several million doses.
Neither the agency nor J&J revealed the precise number of doses, but The New York Times placed the number at 60 million, quoting people familiar with the matter.

"These actions followed an extensive review of records, including the production history of the facility and the testing performed to evaluate the quality of the product," said FDA scientist Peter Marks.

The Emergent plant was ordered to pause production in April several weeks after it was determined that batches of substance used to produce the J&J vaccine were cross-contaminated with ingredients from the AstraZeneca vaccine, ruining a reported 15 million J&J doses.

The FDA is still deciding whether to allow the factory to reopen. Sixty million AstraZeneca doses produced there and earmarked to be donated abroad are currently being inspected for quality before they can be shipped.

Also Read | As Europe reopens borders, Germany to lift travel warning for most countries from July 1

All of the J&J vaccines distributed and used in the United States so far were made in the Netherlands, not in Baltimore.

On the other hand, the FDA said it was greenlighting two batches of J&J vaccine made at the plant -- that is to say, 10 million doses of the one-shot regimen, a source familiar with the matter said.

Meanwhile, Canada on Friday announced it would not distribute 300,000 doses of the J&J vaccine made at the Baltimore plant due to quality "concerns."

The country's health authorities planned to inspect the facility this summer.

"Until this inspection has been completed, Canada will not be accepting any product or ingredients made at this site," Health Canada said in a statement.