US: Social workers warned to stay alert after horrifying murder of 6-year-old boy by parents 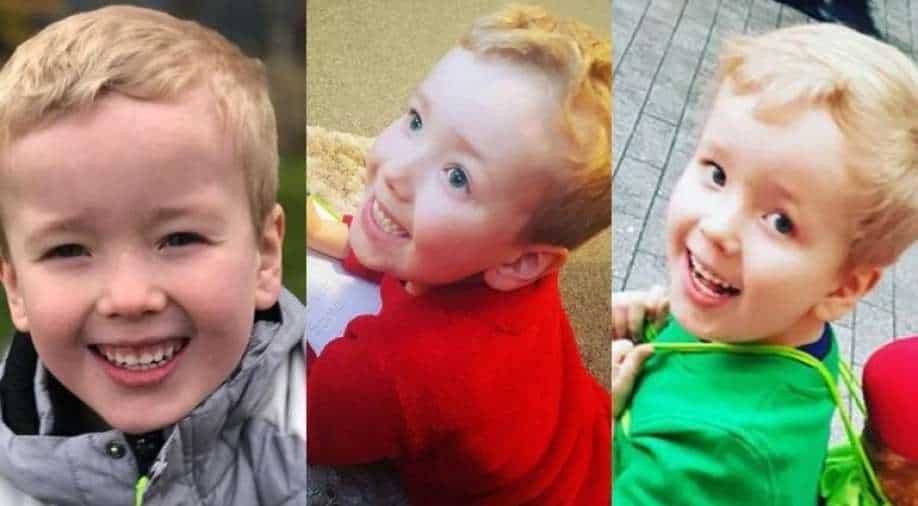 Arthur Labinjo-Huges was tortured, starved, poisoned and killed by his father and stepmother. Photograph:( Twitter )

Arthur’s father, 29-year-old Thomas Hughes, has now been charged with manslaughter and sentenced to 21 years of jail. Arthur’s stepmother, Emma Tustin, has been found guilty of murder and has been sentenced 29 years of imprisonment

After the horrifying murder of Arthur Labinjo-Huges, social workers have been urged to be more cautious and not be fooled by ‘manipulative and deceitful’ parents.

This warning comes a little after six-year-old Arthur from Solihull, West Midlands was starved, poisoned, tortured and beaten to death by his father and stepmother.

It was found that he had suffered at least 130 injuries, and additional torture and trauma. Arthur’s father, 29-year-old Thomas Hughes, has now been charged with manslaughter and sentenced to 21 years of jail. Arthur’s stepmother, Emma Tustin, has been found guilty of murder and has been sentenced 29 years of imprisonment.

Arthur’s case has brought to light the fact that many such vulnerable children slip away from the eyes of social workers and thus face horrible experiences.

"Very vulnerable children have continued to slip from view, and for anyone who looks at the serious case reviews, or hears about them … after a child’s death, you will see the same things coming up," Anne Longfield, now chair of the Commission on Young Lives said. "Time and time again, missed opportunities, lack of coordination, lack of data sharing, the things that professionals need to have at hand to be able to protect these children, still aren’t in place. But whilst there is learning from the serious case reviews, it’s not enough to change what happens to protect these children."

Arthur’s case became worse due to the coronavirus pandemic, in which the little boy was not enrolled for any school which was making it easier for his parents to hide all the pain they were inflicting upon him.

His death has exposed the flaws in the approach of the social service, which has led to several children suffering from the hands of their parents, step-parents or caretakers.