US sends missile destroyers, fighter jets to UAE to ward off Houthi attacks 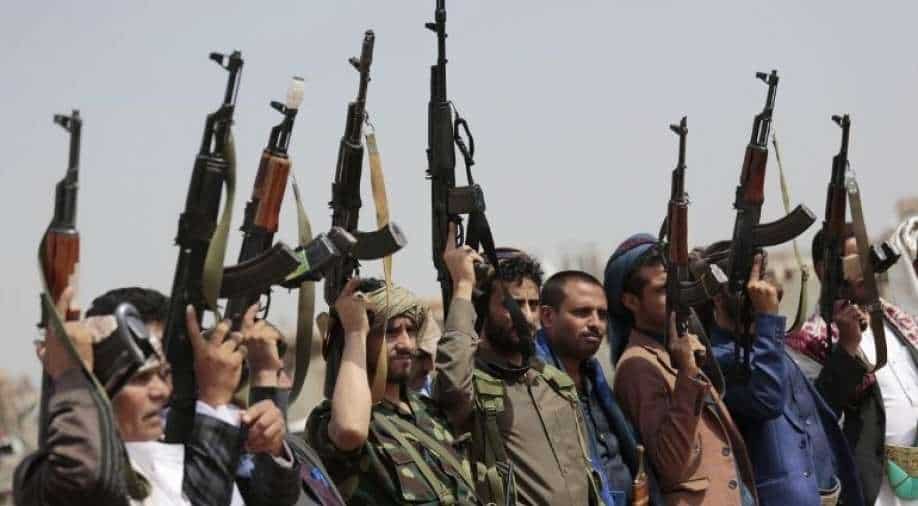 The military support to the UAE is expected to ward off threats by the Houthis, who launched a third missile attack in consecutive weeks on Monday

In a phone call on Tuesday, US Secretary of Defense Lloyd Austin told Abu Dhabi Crown Prince Abu bin Zayed Al Nahyan that the Pentagon would send “guided-missile destroyer USS Cole to partner with the UAE Navy before making a port call in Abu Dhabi”, the US embassy in the UAE said.

Austin also told the crown prince that Washington would deploy fifth-generation fighter aircraft – a classification that includes US-made F-22 Raptor and F-35 Lighting II combat jets – to the UAE to “assist against the current threat”, according to a readout of the conversation released by the Pentagon.

Among other aid includes “continuing to provide early warning intelligence”, it added.

The military support to the UAE is expected to ward off threats by the Houthis, who launched a third missile attack in consecutive weeks on Monday.

The UAE, which is part of the Saudi-led coalition, has been fighting Yemen's Iran-backed Houthi rebels. In January, the gulf country had to face a series of missile attacks by the rebels.

A week later on January 24, the US forces stationed at Abu Dhabi's Al Dhafra air base fired Patriot interceptors and scrambled to bunkers as two ballistic missiles were shot down over the city.

And on Monday, a third missile attack was thwarted during the visit to the UAE of Israeli President Isaac Herzog.

The fight between Saudis and Houthis began following a civil war in Yemen in 2014.

The Houthis seized capital Sanaa, prompting Saudi-led forces to intervene to prop up the government the following year.