US sanctions Lebanese companies for allegedly funnelling millions to Hezbollah 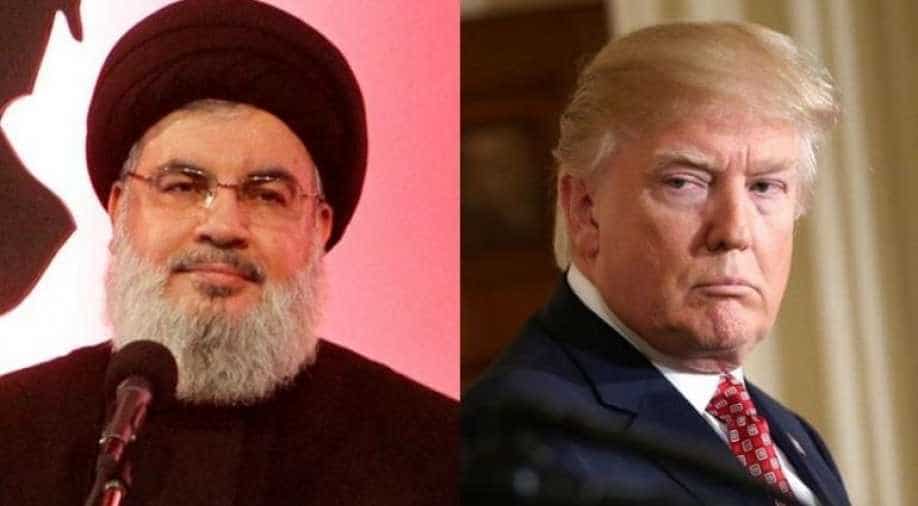 The United States considers the Iran-backed Hezbollah a terrorist organisation and has imposed sanctions on many of the militant group's officials in the past.

The US Department of the Treasury's Office of Foreign Assets Control, or OFAC, sanctioned the companies Arch Consulting and Meamar Construction ''for being owned, controlled, or directed by Hezbollah.''

OFAC also sanctioned Sultan Khalifah Asaad, saying that he is a Hezbollah official closely associated with both companies.

''Hezbollah leverages Arch and Meamar to conceal money transfers to Hezbollah's own accounts, further enriching Hezbollah's leadership and supporters, and depriving the Lebanese people of much-needed funds,'' the Treasury said.

The US move comes at a sensitive time, as a new government is being formed under a tight deadline in a bid to extricate Lebanon from a deep economic crisis that poses the biggest threat to the country's stability since the 1975-1990 civil war.

The country is also facing a political deadlock amid delays in the formation of a new, crisis Cabinet, because of a portfolio dispute.

Also read: We will return to the United Nations to reimpose sanctions on Iran: Pompeo

The United States considers the Iran-backed Hezbollah a terrorist organisation and has imposed sanctions on many of the militant group's officials in the past.

Last week, Lebanese Shiite movement Hezbollah had condemned US sanctions against two former ministers from allied political parties over alleged corruption and aid to the group.

"We view this unjust decision as a badge of honour for our two dear friends," the Iran-backed movement had said in a statement after Washington blacklisted and imposed sanctions on former finance minister Ali Hassan Khalil and ex-transport minister Youssef Fenianos.