US prepares sanctions, pressure on Nicaragua after election -officials 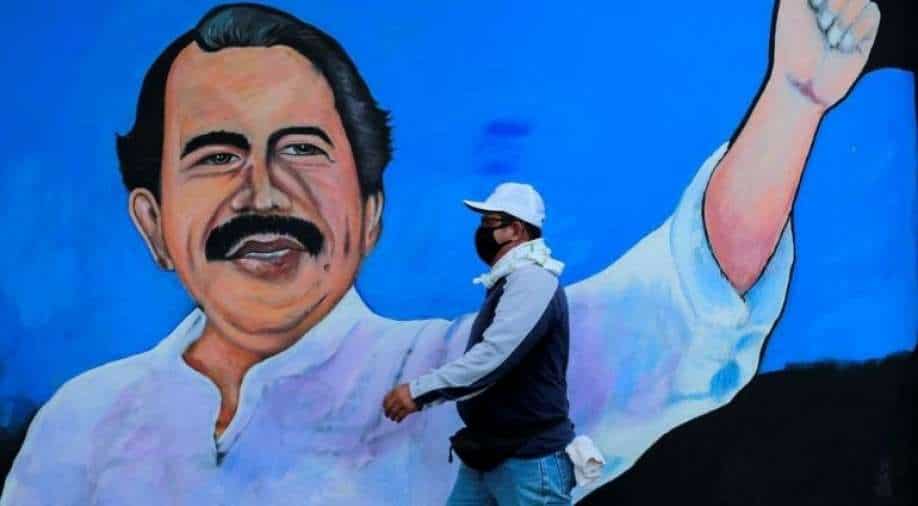 The United States will maintain its diplomatic presence in Nicaragua despite regarding the election as the end of Ortega's democratic mandate, the official told reporters

The Biden administration is prepared to impose further sanctions and ratchet up diplomatic pressure on Nicaraguan President Daniel Ortega's government following elections set for this Sunday, senior US officials said.

Escalating US criticism of Ortega as he is firmly favored to win a fourth consecutive term, a senior State Department official said on Friday that Washington sees the vote as ushering in a "dictatorship" in the Central American nation.

Since the last election in 2016, Ortega has abolished presidential term limits, expanded his family's business empire and piled pressure on independent media. In recent months, he has jailed opposition contenders, activists, journalists and business leaders. Other critics have gone into exile.

The United States will maintain its diplomatic presence in Nicaragua despite regarding the election as the end of Ortega's democratic mandate, the official told reporters.

But President Joe Biden's administration will limit certain trade "interactions" with Managua and uses its vote in international financial institutions to discourage lending to a "corrupt government."

Biden is likely to add his voice to condemnation of Ortega, a former Marxist guerrilla, by issuing a statement on Sunday, a senior administration official said.

Biden also intends to sign legislation to increase pressure on Ortega, who has arrested opponents and cracked down on critical media, all but guaranteeing his re-election, the official said.

Reuters reported last week that Washington was readying targeted sanctions for after the election. This would add to the punitive measures already rolled out, including on Ortega family members. read more

The State Department official confirmed more sanctions were in the works, though earlier actions have not deterred Ortega. Many analysts are skeptical, with sanctions having done little to effect change in Cuba and Venezuela.

US officials hope to gain leverage by coordinating sanctions with others, such as the European Union and Canada, even as Nicaragua's neighbors have resisted going beyond tough words.

"We're prepared to focus our attention through sanctions and diplomacy on imposing costs on those involved in repression in Nicaragua," the State Department official said.

Ortega, the longest-serving leader in the Americas, has said that sanctions would not deter him and his government was upholding the law by arresting people conspiring against him.

The State Department official said the Organization of American States is expected to send a "strong message" when it meets this month. Seven nations - including Mexico, Argentina, Guatemala and Honduras - abstained in October on a resolution expressing alarm at Ortega's actions.

US options appear limited. The State Department official said Washington would be very careful about hitting sectors of Nicaragua's economy that "might impact the population." This would appear to leave only individuals, security units and government-controlled companies as future targets.

Washington has begun a review of Nicaragua's membership in the Central America free trade agreement. But the administration is mindful that Nicaragua's suspension could hurt its struggling economy and possibly spur further migration to the US-Mexico border.

The State Department official said the administration was willing to study what additional measures could be taken under CAFTA-DR, which gives preferential treatment for regional exports, but stopped short of saying it would consider Nicaragua's suspension.