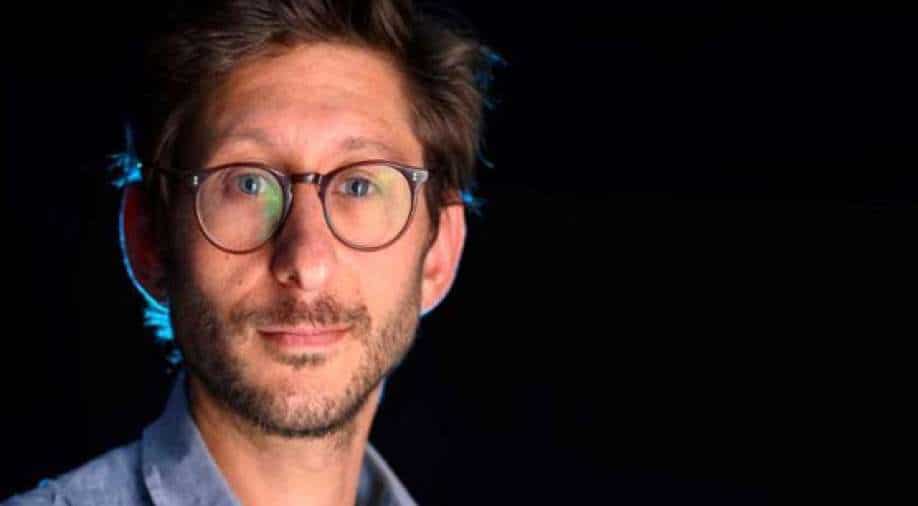 At his latest hearing inside Yangon's Insein prison on Wednesday, "he was told another charge was added" for allegedly breaching immigration law, his lawyer Than Zaw Aung told AFP

An American journalist detained for months by Myanmar's junta has been denied bail and hit with a third criminal charge, his lawyer told AFP on Thursday, drawing condemnation from Washington.

Danny Fenster, managing editor of Frontier Myanmar, was held in May as he attempted to leave the country.

He is on trial for allegedly encouraging dissent against the military and unlawful association, and faces six years in jail if convicted on both counts.

At his latest hearing inside Yangon's Insein prison on Wednesday, "he was told another charge was added" for allegedly breaching immigration law, his lawyer Than Zaw Aung told AFP.

The charge carries a maximum of five years in jail and the trial was expected to begin on Friday, he said.

"We do not know the exact reason for adding (the) immigration charge," he said, adding Fenster's visa was still valid when he was detained.

"The profoundly unjust nature of Danny's detention is plain for all the world to see and these charges only put a further spotlight on that," Price told reporters.

Both the State Department and Richardson's organisation said he was on a private mission.

Concluding the trip, the former governor of New Mexico said in a statement he had secured the release of another prisoner, Aye Moe, who used to work for the Richardson Center on women's empowerment.

Richardson said he was looking to arrange the delivery of Covid-19 vaccines through the international Covax alliance.

"I think it will open the door to the resumption of childhood immunisations and other critical health interventions. UN agencies will be key to finalising a deal," Richardson said.

Richardson has previously negotiated the release of prisoners and US servicemen in North Korea, Cuba, Iraq and Sudan and has recently sought to free US-affiliated inmates in Venezuela.

Fenster, 37, "is in good health physically but he's upset because of increased charges", Than Zaw Aung said.

He is believed to have contracted Covid-19 during his detention, family members said during a conference call with American journalists in August.

Myanmar has been in turmoil since the military seized power in a February 1 coup and ousted Aung San Suu Kyi's elected government.

More than 1,200 people have been killed by security forces in a crackdown on dissent, according to a local monitoring group.

The press has also been squeezed as the junta tries to tighten control over the flow of information, throttling internet access and revoking the licences of local media outlets.