US: Patron snatches rifle after naked gunman kills 4 at restaurant 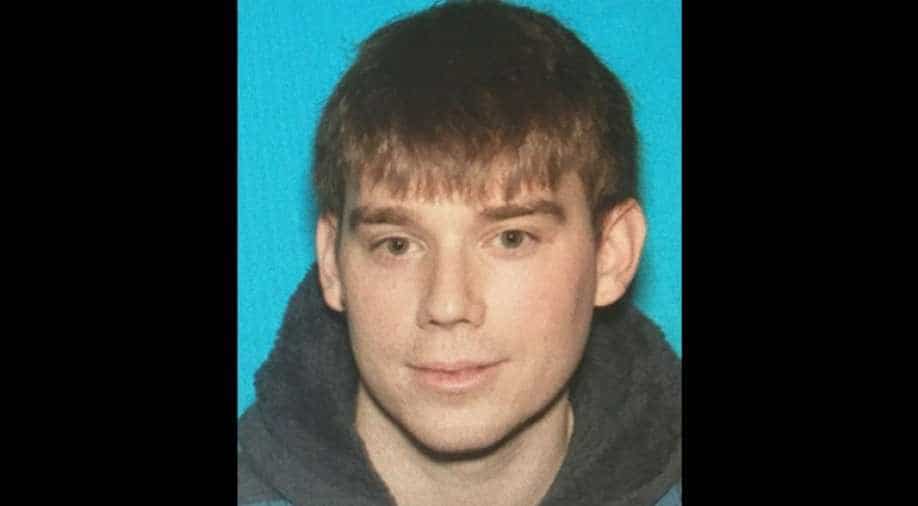 A nearly nude gunman killed at least four people at a Waffle House restaurant near Nashville, Tennessee early on Sunday and then fled after a patron saved lives by wrestling the assault-style rifle from his hands.

The suspected shooter, identified by authorities as Travis Reinking, 29, was still at large and murder warrants were being issued for him, the Metropolitan Nashville Police said.

Reinking, of Morton, Illinois was believed to live near the restaurant. The gunman's vehicle was registered to him and a shirtless man wearing pants believed to be Reinking was spotted in woods nearby, police said.

The gunman, who was naked but for a green jacket, first shot and killed two people in the parking lot of the restaurant in Antioch, a section of southeast Nashville, shortly before 3:30 a.m. (0830 GMT).

He then entered the restaurant and opened fire, police said, killing one patron and wounding another, who later died.

The shots had stopped so he decided to rush the gunman, actually wrestled that assault rifle away, tossed it over the counter and, at that point, the gunman fled,' said police spokesman Don Aaron

One diner, named by local media as James Shaw Jr., 29, who had hidden near the restrooms, dashed out and pulled the rifle from the gunman.

"The shots had stopped so he decided to rush the gunman, actually wrestled that assault rifle away, tossed it over the counter and, at that point, the gunman fled," said police spokesman Don Aaron.

Shaw's fast actions were credited with saving lives, but in an interview with the Tennessean newspaper he dismissed the idea that he was hero.

"It feels selfish," said Shaw, who added that he had been getting a snack with friends after a fraternity house party. "I was just trying to get myself out. I saw the opportunity and pretty much took it."

Shaw suffered non-life-threatening wounds including an injured elbow, while other patrons suffered facial wounds from shattered glass. He said he did not pursue the fleeing gunman for fear he had another weapon.

As the shooter ran off he discarded the jacket, which contained additional ammunition, according to police.

Police cautioned that the suspect was to be considered still armed and extremely dangerous.

Two people wounded in the shooting are at Vanderbilt University Medical Center. One is in critical condition and the other is in critical but stable condition, said hospital spokeswoman Jennifer Wetzel.