US narrows down potential coronavirus vaccine candidates to 7 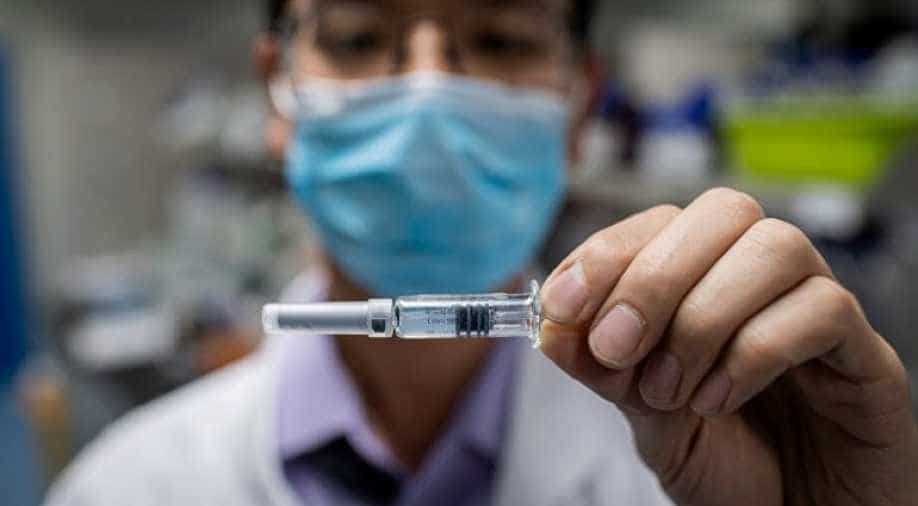 Part of the government’s “Operation Warp Speed”, the vaccines are receiving government support as the race to find a vaccine amps up globally

The United States is currently in the process of filtering out potential vaccine candidates for COVID-19.

According to the US Department of Health and Human Services, out of the previous 14 vaccines, the country has zeroed in on seven potential vaccines for the killer COVID-19 pandemic, which has now infected over 8 million people worldwide.

Part of the government’s “Operation Warp Speed”, the vaccines are receiving government support as the race to find a vaccine amps up globally.

Also read: Coronavirus: Lungs of people who succumb to the virus become unrecognisable

According to a report by the New York Times, five companies including Moderna Inc, AstraZeneca Plc and Pfizer Inc may be few of the companies to receive government approval to come up with a vaccine.

The United States wants to focus on locking manufacturing the vaccine as early as it is approved, so that mass immunisations may take place across the country.

“Operation Warp Speed” will witness massive trials of the vaccine, with 100,000 to 150,000 volunteers in the pipeline. The goal to put out a vaccine is set at the end of this year.

Starting July, pilot testing of the vaccine will begin.

China not far behind

China is also amping up its pace to come up with a vaccine. Chinese researchers are developing a vaccine for COVID-19 which has exhibited powerful results in monkeys. According to the researchers, the vaccine in question triggered antibodies in the animals, and did not lead to any complications or safety concerns.

Human trials for the vaccine have begun on 1,000 participants.

The potential vaccine is called BBIBP-CorV and works by activating high-level antibodies that are capable of neutralising the virus, and prevent further infection. Published online in the medical journal Cell, the vaccine candidate was tested on monkeys, rats, guinea pigs, and rabbits.

"These results support the further evaluation of BBIBP-CorV in a clinical trial," researchers mentioned in their study.

Developed by the Beijing Institute of Biological Products, in tandem with state-run China National Pharmaceutical Group, BBIBP-CorV is one of the five vaccines being tested on humans in China.

Globally, the race to find a vaccine has amped up, as countries are now fearing a surge in reinfection as people start resuming normal life. India, and Brazil continue to induct record cases daily, with the curve not expected to flatten soon.