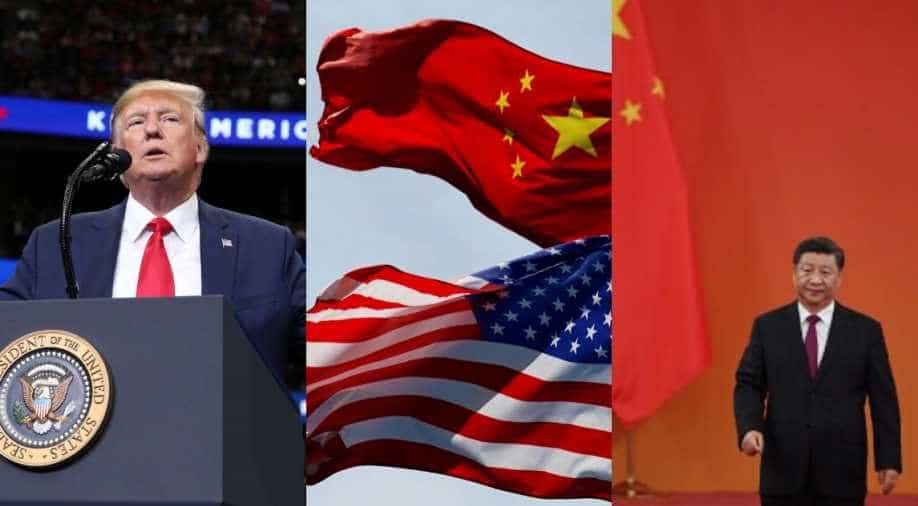 The United States and China have been engaged in a series of retaliatory actions involving journalists in the past few months. China has warned the US to fix this error.

Last week, USA changed visa regulations for Chinese journalists. The reporters will only have 90 days allowed for visa, which can be extended by the respective journalists.

However, the decision has not gone well with the Chinese government.

Also read: In a lengthy rebuttal, China refutes 24 US' lies over coronavirus

Earlier, these visas used to be open-ended that did not need extension, unless the employee moves to a different company or medium.

The new guidelines that have been issued by the USA now limits the accessibility of Chinese reporters in the US now. Now, China has responded by warning the American government that China will have to take countermeasures if the US does not correct its mistake.

Chinese foreign ministry spokesperson Zhao Lijian called this move an escalation of suppression against Chinese media. China claims that this will directly lead to oppression of Chinese journalists and will limit their ability to report in the US.

In a media briefing, Zhao said, "We are resolutely opposed and strongly dissatisfied with this. We require the U.S. to immediately correct its mistake, or China will have no choice but to take countermeasures."

This is not the first time in this year that US and China have locked horns with respect to journalism. In March, China expelled American journalists from three U.S. newspapers, a month after the United States said it would begin to treat five Chinese state-run media entities with U.S. operations as foreign embassies.
Earlier, China expelled three Wall Street Journal reporters - two Americans and an Australian - after the paper published an opinion column calling China the "real sick man of Asia".