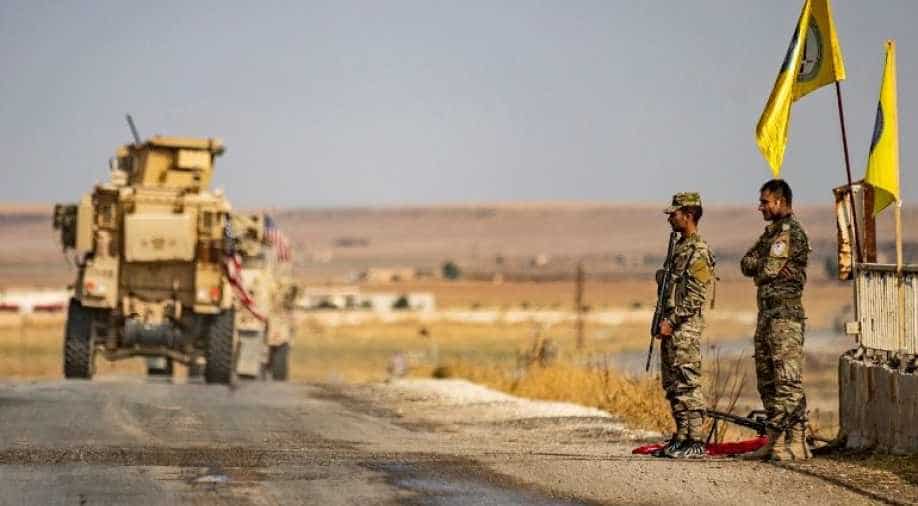 The vote recognised the "genocide" killing of 1.5 million Armenians by the Ottoman Empire from 1915 to 1923.

US House of Representatives on Wednesday recognised the 'Armenian genocide' even as Turkey rejected the official recognition.

"As a meaningless political step, its sole addressees are the Armenian lobby and anti-Turkey groups," Turkey's foreign ministry said in a statement.

"We believe that American friends of Turkey who support the continuation of the alliance and friendly relations will question this grave mistake and those who are responsible will be judged by the conscience of the American people," it added.

The House voted 405-11 in favour of the resolution. The vote recognised the "genocide" killing of 1.5 million Armenians by the Ottoman Empire from 1915 to 1923.

Referring to the Kurds, Democratic US Representative Adam Schiff said: "When we see the images of terrified Kurdish families in northern Syria, loading their possessions into cars or carts and fleeing their homes headed to nowhere except away from Turkish bombs and marauding militias, how can we say the crimes of a century ago are in the past?"

"We cannot. We cannot pick and choose which crimes against humanity are convenient to speak about. We cannot cloak our support for human rights in euphemisms. We cannot be cowed into silence by a foreign power," Schiff asserted.

The US lawmakers also urged President Trump to impose sanctions against Turkey over its offensive in northern Syria.

Turkey, however, was quick to denounce the move declaring it "devoid of any historical or legal basis", while adding that it was "incompatible with the spirit of our NATO alliance."

"We urge the US Congress, not to exploit bilateral issues for domestic political consumption and to act in line with the spirit of our Alliance and partnership," the ministry said.