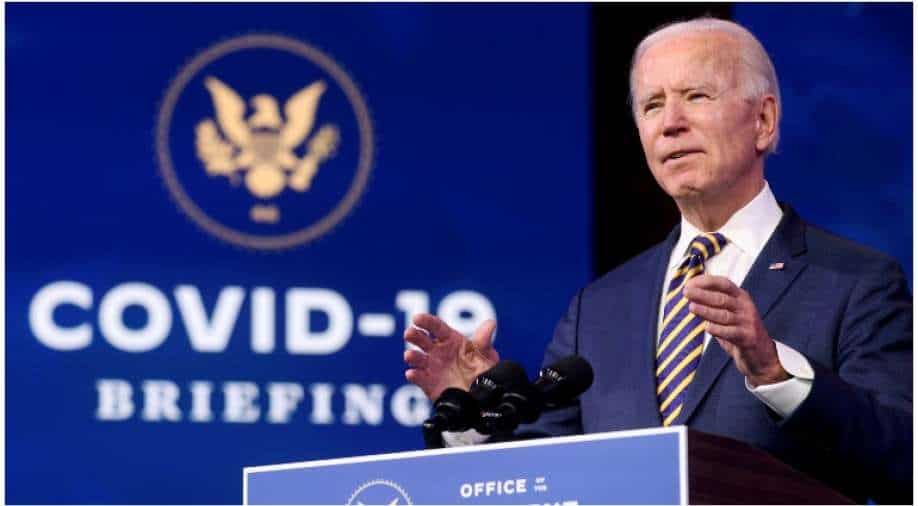 US House of Representatives on Saturday passed a huge USD 1.9 trillion coronavirus relief package. The relief measure has cleared the first hurdle four days after COVID-19 death toll in the US crossed 500,000 mark. The bill includes a provision to raise minimum wage to USD 15 an hour. Passage of the bill in the House of Representatives is being considered first major legislative victory for US President Joe Biden. Democratic Party has already hailed the bill as a critical step in funnelling new funding toward vaccinations, overburdened local governments, and millions of families devastated by the pandemic.

The bill was cleared in the House on a party-line vote of 219 to 212. It moves to Senate next where Democrats and Republican hold 50 votes each. Democratic Party holds a slight edge as Vice President Kamala Harris has a casting vote in case of a tie in the Senate

"The American people need to know that their government is there for them," House Speaker Nancy Pelosi said in debate on the House floor.

Republicans, who have broadly backed previous COVID-19 spending, said much of the current package was not necessary, highlighting elements like a subway near Pelosi's San Francisco district. Only 9% of the total would go directly toward fighting the virus, they said.

The president has focused his first weeks in office on tackling the greatest U.S. public health crisis in a century, which has upended most aspects of American life.

Democrats aim to get the bill to him to sign into law before mid-March when enhanced unemployment benefits and some other types of aid are due to expire.

The bill's big-ticket items include $1,400 direct payments to individuals, a $400-per-week federal unemployment benefit through Aug. 29, and help for those in difficulty paying rents and home mortgages during the pandemic.