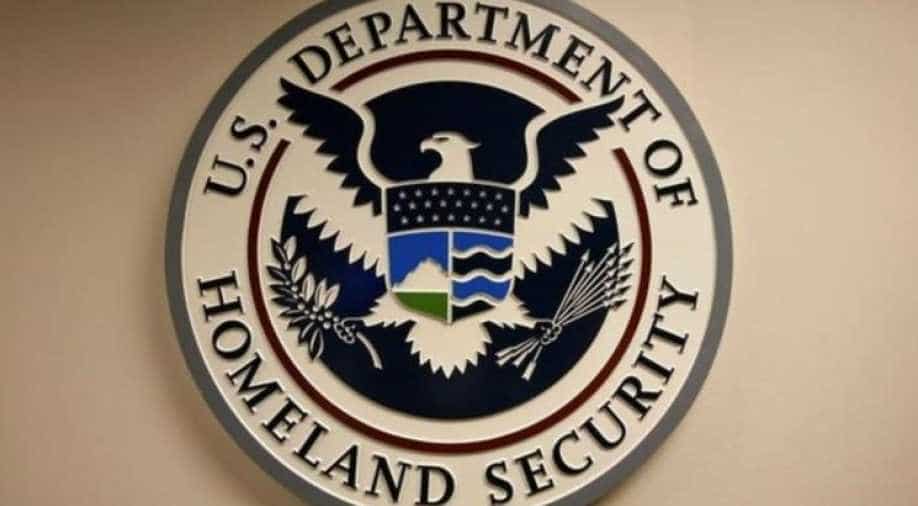 The US&nbspDepartment of Homeland Security on Tuesday unveiled a new national strategy for addressing the growing number of cyber security risks as it works to assess them and reduce vulnerabilities.

"The cyber threat landscape is shifting in real-time, and we have reached a historic turning point," DHS chief Kirstjen Nielsen said in a statement. "It is clear that our cyber adversaries can now threaten the very fabric of our republic itself."

The announcement comes amid concerns about the security of the 2018 US&nbspmidterm congressional elections and numerous high-profile hacking of US&nbspcompanies.

"The United States faces threats from a growing set of sophisticated malicious actors who seek to exploit cyberspace. Motivations include espionage, political and ideological interests, and financial gain," according to the 35-page report reviewed by Reuters before its public release. "Nation-states continue to present a considerable cyber threat. But non-state actors are emerging with capabilities that match those of sophisticated nation-states."

The report noted that by 2020 more than 20 billion devices are expected to be connected to the internet. "The risks introduced by the growing number and variety of such devices are substantial," it said.

Nielsen said the government "must think beyond the defense of specific assets — and confront systemic risks that affect everyone from tech giants to homeowners."

The report also noted the 2015 intrusion into a federal agency resulted in the compromise of personnel records of over 4 million federal employees and in total impacted nearly 22 million people.

The DHS report said the agency "must better align our existing law enforcement efforts and resources to address new and emerging challenges in cyberspace, to include the growing use of end-to-end encryption, anonymous networks, online marketplaces, and cryptocurrencies."

Nielsen will testify Tuesday at a Senate hearing.

In March, Nielsen said the department was prioritizing election cyber security above all other critical infrastructure it protects, such as the financial, energy and communications systems.

US&nbspintelligence officials have repeatedly warned that Russia will attempt to meddle in the 2018 contests after doing so during the 2016 presidential campaign.

Nielsen said that more than half of US&nbspstates have signed up for the agency’s cyber scanning services, designed to detect potential weaknesses that could be targeted by hackers.

DHS said in 2016 that 21 states had experienced initial probing of their systems from Russian hackers in 2016 and that a small number of networks were compromised, but that there was no evidence any votes were actually altered.

Apple cuts back on iPhone 14 production as demand falls: Report