US has given 'important data' on Iran plane crash: Ukraine Foreign Minister 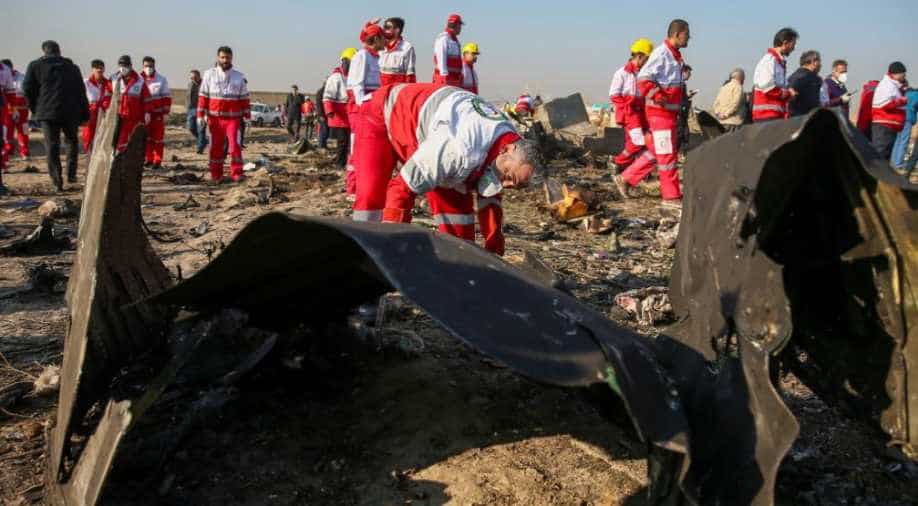 "President Volodymyr Zelensky and I met with US representatives," Prystaiko said in a post on Twitter. "We have received important data which will be processed by our experts."

Ukrainian Foreign Minister Vadym Prystaiko on Friday said that US officials have handed Kiev "important data" on its plane crash in Iran and "it will be processed" by its experts.

"President Volodymyr Zelensky and I met with US representatives," Prystaiko said in a post on Twitter. "We have received important data which will be processed by our experts."

On Wednesday, the Ukraine International Airlines (UIA) Boeing went down outside Tehran shortly after take-off. The crash killed all 176 people who were on board including many Iranians and Canadians.

As investigators are following several leads including technical malfunction, an act of terror many experts suggest that missile strike by Iran may have led to the crash. Iran meanwhile as said that it is certain that the aircraft was not hit by a missile.

"For the moment we are working on seven different versions of the event that took place in Iran," news agency AFP quoted Oleksiy Danilov, the secretary of Ukraine's national security and defence council (RNBO), as saying.

On Thursday, US President Donald Trump also said that he has his suspicion on Iran over the plane tragedy.