US forces prepare to evacuate contractors from Iraqi base: Military sources 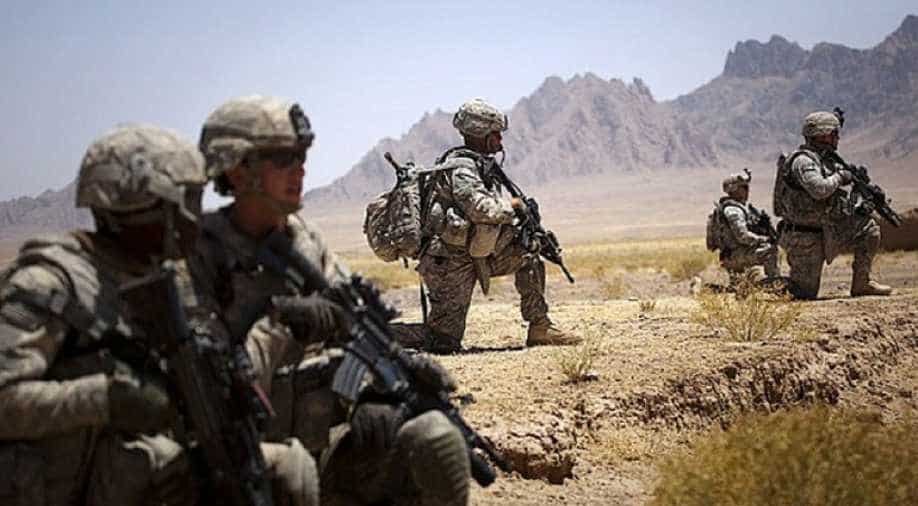 Nearly 400 contractors from the two firms are getting ready to leave Balad military base, which hosts US forces some 80 km (50 miles) north of Baghdad, over 'potential security threats', they said, without saying what those threats might be

US forces are preparing to evacuate hundreds of staff working for Lockheed Martin Corp and Sallyport Global from an Iraqi military base where they work as contractors, three Iraqi military sources said on Friday.

Nearly 400 contractors from the two firms are getting ready to leave Balad military base, which hosts US forces some 80 km (50 miles) north of Baghdad, over "potential security threats", they said, without saying what those threats might be.

The US military denied any planned evacuation from the sprawling Balad base, which last week was hit by three mortar shells. No one has claimed responsibility for the attack.

"There are no plans at this time to evacuate any personnel from Balad ... should there be increased threats to our people, the US Air Force will put measures in place to provide the protections required," Air Force Colonel Kevin Walker said in a statement.

A spokeswoman for Lockheed in the Middle East said, "We are not evacuating Lockheed Martin employees right now from Balad Air Base." She did not say whether any other evacuation was being prepared.

A military official with knowledge of the base`s daily operations said earlier that the US military had informed Iraqi officials they would begin evacuating about half of the 800 employees who work for both companies at Balad.

The official said the evacuation would take about 10 days.

Two other military sources said the evacuation would take place in two stages and would be carried out by military aircraft.

"Americans informed us that they will only keep limited, necessary staff who work closely on the maintenance of Iraqi F-16 war planes." Lockheed Martin began delivering the first F-16s to Iraq in 2014.

The sources said the evacuation could start at any moment.

Two other Iraqi bases hosting US forces have been hit by rockets in the past week in unclaimed attacks. On Wednesday, a rocket attack hit near a site used by US energy company Exxon Mobil near the southern city of Basra.

Iran has not commented on the Iraq incidents but has strongly rejected accusations by Washington that it was behind several attacks on oil tankers in the Gulf in recent weeks.

The uptick in violence comes amid rising regional tension between the United States and Iran.

Washington has ramped up sanctions pressure on Tehran since last year and several violent incidents in the Gulf have been blamed on the rising tension.

President Donald Trump on Friday said he had called off a US strike on Iran at the last minute.

In Iraq, Iran backs several Shi`ite Muslim militias which have positions close to US military installations.

Those militias have not publicly commented on the recent incidents. 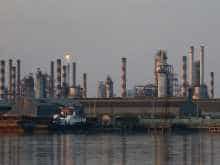