US expresses concern over China's new maritime law, says it can 'intimidate' neighbours 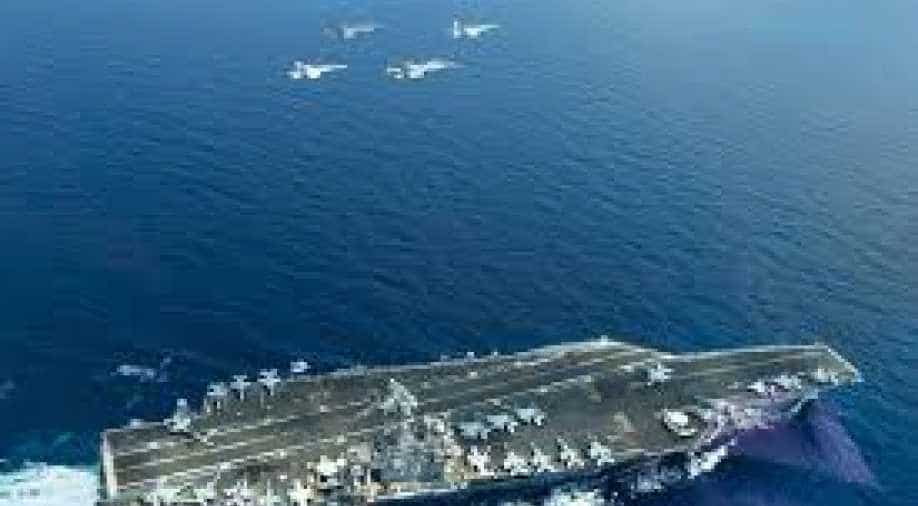 The United States on Friday expressed concerns over China's new legislation, saying the law can be used to "intimidate" China's maritime neighbours.

China has enacted a new law that empowers its coast guard to use weapons against foreign ships entering illegally in what Beijing considers its waters.

It "strongly implies this law can be used to intimidate the PRC's maritime neighbours," State Department spokesman Ned Price said, in a reference to the People's Republic of China.

The US urged all the parties operating in the South China Sea to act with "professionalism" and "restrain," Price said.

"We remind the PRC and all whose forces operate in the South China Sea that responsible maritime forces act with professionalism and restraint in the exercise of their authorities," Price said.

"We are further concerned that China may invoke this new law to assert its unlawful maritime claims in the South China Sea."

Earlier, Secretary of State Anthony Blinken has voiced concern over Beijing's new maritime law in a call with his Japanese counterpart Toshimitsu Motegi.