US 'defeat' in Afghanistan is a chance for lasting peace: Iran 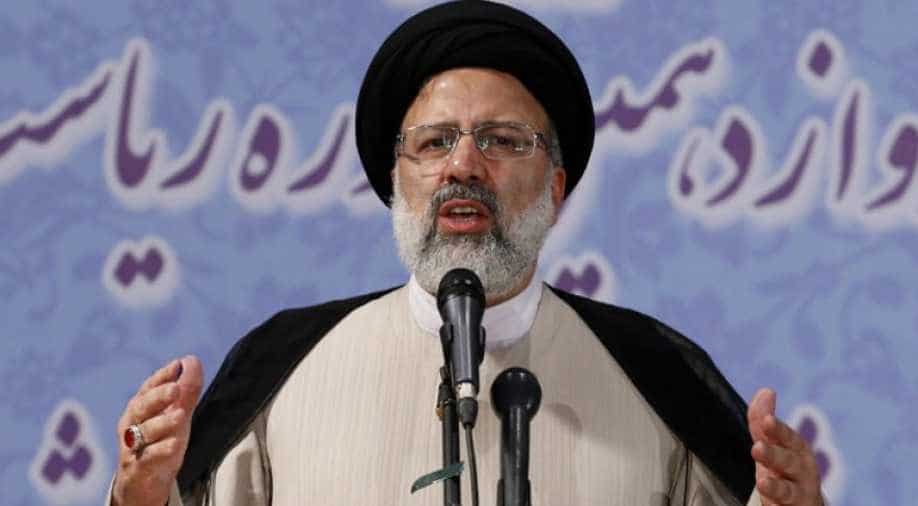 "The military defeat and the US withdrawal from Afghanistan should offer an opportunity to restore life, security and lasting peace in that country," Raisi said, quoted by his office.

Raisi, during an exchange with Iran's outgoing foreign minister Mohammad Javad Zarif, said Iran wanted good relations with neighbouring Afghanistan and was "closely monitoring the evolution of events" there.

The foreign ministry later said Zarif had met China's special envoy to Afghanistan, Yue Xiaoyong, and discussed "the issue of persons displaced during the latest events in Afghanistan and their arrival en masse in neighbouring countries".

Iran shares a 900-kilometre (560-mile) border with Afghanistan. It already hosts nearly 3.5 million Afghans, according to the UN's refugee agency.

The interior ministry's border affairs chief, Hossein Ghassemi, said on Sunday that efforts were underway in three provinces bordering Afghanistan to set up temporary accommodation for a potential influx of Afghan refugees.

They would, "once conditions improve, be repatriated", he told the official IRNA news agency.

Analysts say Tehran is taking a pragmatic stance on the Taliban's resurgence, but many Iranians have painful memories of the hardline Sunni group's rule in the late 1990s.