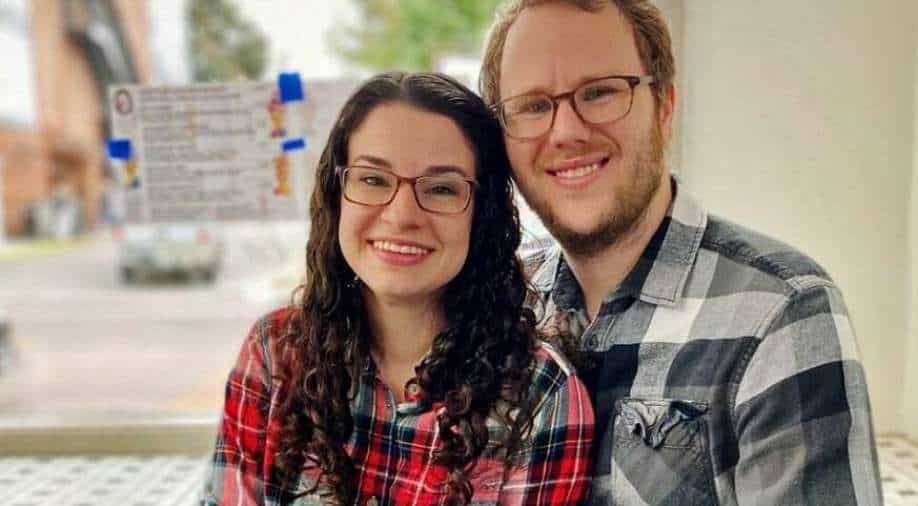 A Tennessee based couple is suing the state's Department of Children's Services because they were denied foster care services by a state-funded program due to religious concerns. When Elizabeth and Gabriel Rutan-Ram were scheduled to begin the foster-parent-training class at Holston, an employee “emailed Ms Rutan-Ram to inform her that Holston would not serve the Rutan-Rams because of the couple’s Jewish faith”.

As per a report by The Guardian, the employee wrote, “As a Christian organization, our executive team made the decision several years ago to only provide adoption services to prospective adoptive families that share our belief system in order to avoid conflicts or delays with future service delivery.”

The lawsuit alleges that the state's agencies that deny services to people because of religious concerns are violating the Tennessee constitution.

The lawsuit states, "After Holston refused to serve them, the Rutan-Rams continued to search for an agency that would provide the services they needed to adopt the child in Florida to whom they intended to give a loving home and family. But they were not able to find another agency in the Knox County area that was willing to provide them the services that Tennessee required for them to be eligible to adopt an out-of-state child."

Tennessee's Department of Children’s Services declined to comment on the matter.

Gabriel Rutan-Ram, in a statement, criticised the organization. “It’s infuriating to learn our tax dollars are funding discrimination against us,” he said.