US could 'pay dearly' for citing violations of human rights: North Korea 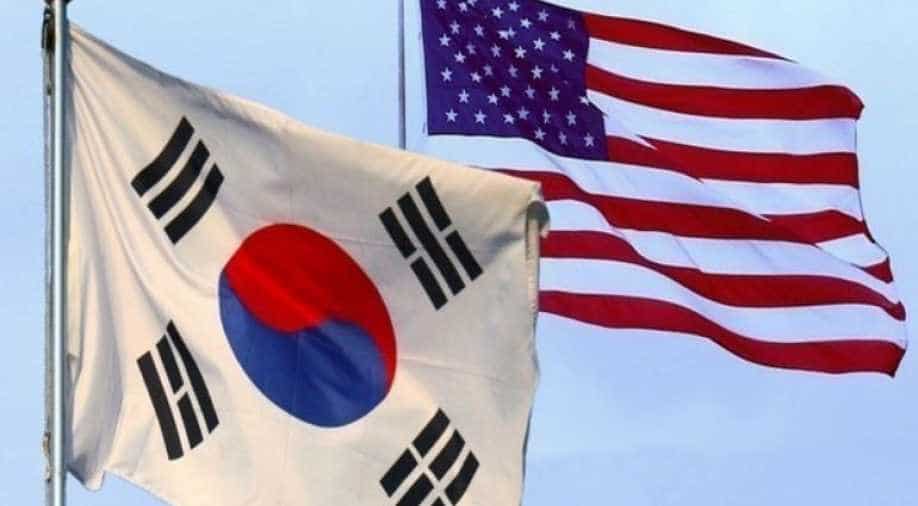 After the United States supported a UN resolution on human rights violations in North Korea, Pyongyang warned Washington would "pay dearly" for its stand in this issue.

The statement said if Washington dared to claim human rights concerns to the North's system of government, it would "pay dearly".

In an annual resolution, the United Nations General Assembly on Wednesday condemned North Korea's "long-standing and ongoing" violations of human rights, which was sponsored by a dozen countries, including the US.

The comments from North Korean ministry comes after US special envoy for North Korea, Stephen Biegun, publicly urged the nation on Monday to resume talks.

The tensions between Pyongyang and Washington rose in recent months after North Korea threatened a "Christmas gift" to the United States if it doesn't offer concessions by the end of 2019.

Lately, North Korea has also conducted a series of weapon tests which some experts regard as the preparation of an intercontinental ballistic missile test, which could destroy US President Donald Trump's argument that he has deescalated risks from the region.