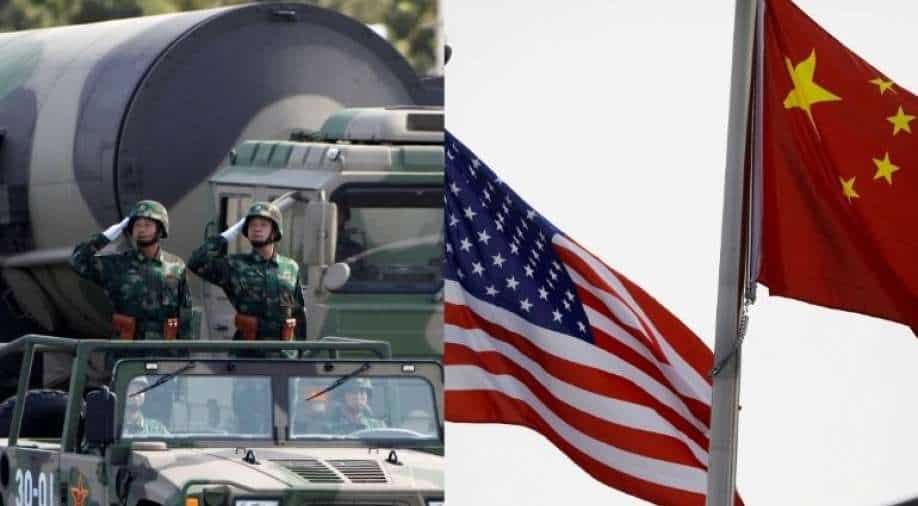 China maintained it had tested a space vehicle and not a nuclear-capable hypersonic missile.

China maintained it had tested a space vehicle and not a nuclear-capable hypersonic missile.

"It was not a missile, it was a space vehicle," China's foreign ministry spokesman Zhao Lijian said while adding that it was a "routine test".

China' foreign ministry said the test was conducted in July and not August as reports claimed.

"This test is a routine spacecraft test, and it was used to verify the reusable technology of spacecraft. This is of great significance for reducing the cost of spacecraft," China's foreign ministry claimed.

Defence secretary Lloyd Austin added that the US was "closely watching China's development of armament and advanced capabilities that will only increase tensions in the region".

China had unveiled the DF-17 hypersonic medium-range missile two years ago even as Russia had launched a hypersonic missile from a submarine amid heated race to ramp up nuclear missile capability.