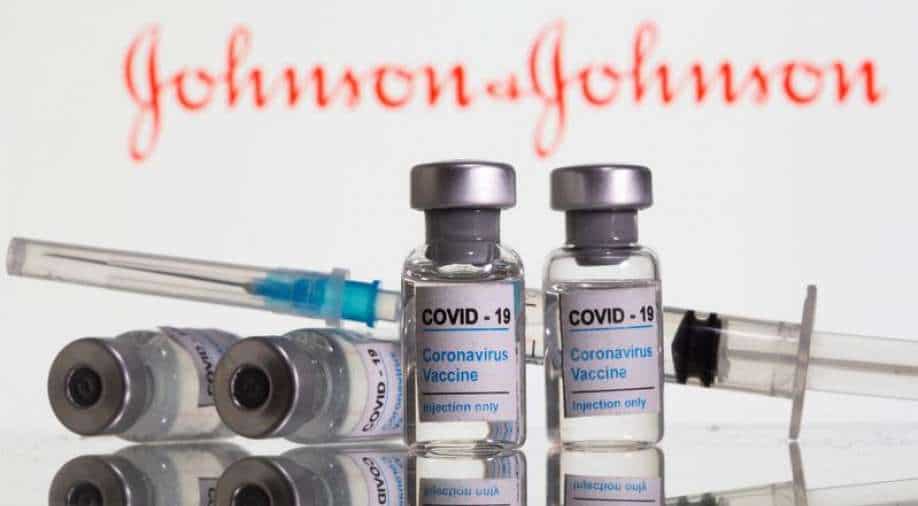 The US government has cancelled a multimillion-dollar contract with a Maryland-based COVID-19 vaccine manufacturer where 15 million doses of the Johnson & Johnson vaccine were found to be contaminated earlier this year due to unsanitary plant conditions.

According to New York Times, the company, Emergent BioSolutions, disclosed the development on Thursday in a conference call discussing its latest financial results.

Emergent said it will forgo about $180 million due to the contract’s termination.

Emergent BioSolutions played a role in the Trump administration’s effort to speed up vaccine development and distribution. But after winning a contract from the previous administration, Emergent quickly ran into production problems.

Troubles began for Emergent in March 2021, when the ingredients intended for use in producing the Oxford-AstraZeneca vaccine shots contaminated 15 million doses of the Johnson & Johnson single-shot vaccine in its Baltimore plant.

The lapses at the Bayview factory hampered J&J’s efforts to be a major player in vaccinating people, particularly in remote areas and poor countries.

The Biden administration then put Johnson & Johnson in direct control of vaccine production there.

In June, the Food and Drug Administration issued a 13-page report about the plant, highlighting sanitary and production issues.

The FDA inspectors in their report stated that unsealed bags of medical waste were observed, along with peeling paint and damaged floors and walls that could inhibit proper cleaning.

The report also says that the employees were not properly trained and failed to properly handle ingredients.

The government had already stopped making payments under the contract, which was created in May 2020 and worth over $600 million, the Times reported.