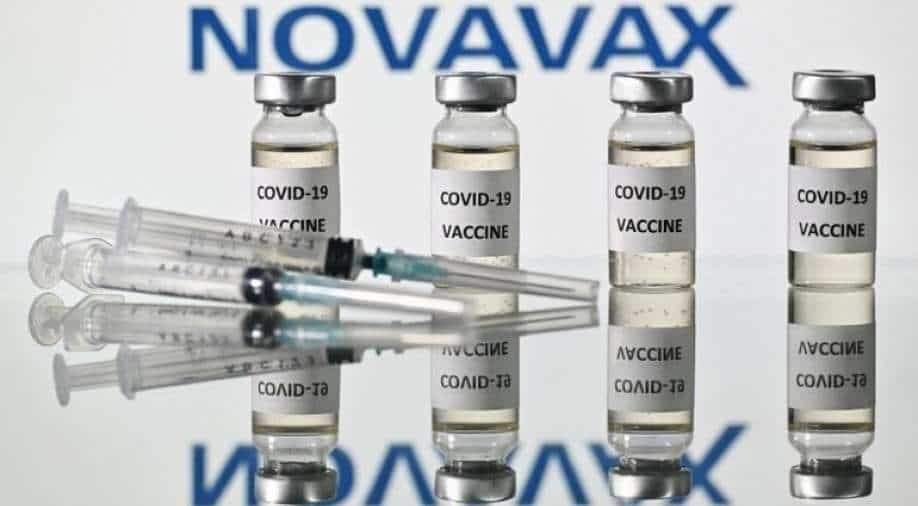 Unlike some rival jabs, Novavax's vaccine, formally known as NVX-CoV2373, does not have to be stored at ultra-low temperatures

Novavax Inc on Monday reported late-stage data from its US-based clinical trial showing its vaccine is more than 90 per cent effective against COVID-19 across a variety of variants of the virus.

The Maryland-headquartered company said it intended to apply for regulatory approval by the third quarter of 2021.

"Novavax continues to work with a sense of urgency to complete our regulatory submissions and deliver this vaccine, built on a well understood and proven platform, to a world that is still in great need of vaccines."

While some rich countries have made progress on vaccinating their populations, there remain concerns that many poorer countries are being left out of the global inoculation drive.

Vaccination rates in the world's poorest nations are far behind the Group of Seven industrialized powers and other wealthy states, in terms of doses administered so far, the imbalance between the G7 and the planet's low-income countries, as defined by the World Bank, is 73 to one.

Unlike some rival jabs, Novavax's vaccine, formally known as NVX-CoV2373, does not have to be stored at ultra-low temperatures.

The company said it was "stored and stable at 2°- 8°C, allowing the use of existing vaccine supply chain channels for its distribution."

In theory at least, this means the shots should be more easily transported and administered in countries with less well developed health infrastructures.

Novavax's protein-based COVID-19 vaccine candidate was more than 93 per cent effective against the predominant variants of COVID-19 that have been of concern among scientists and public health officials, Novavax said.

Protein-based vaccines are a conventional approach that use purified pieces of the virus to spur an immune response and vaccines again whooping cough and shingles employ this approach.