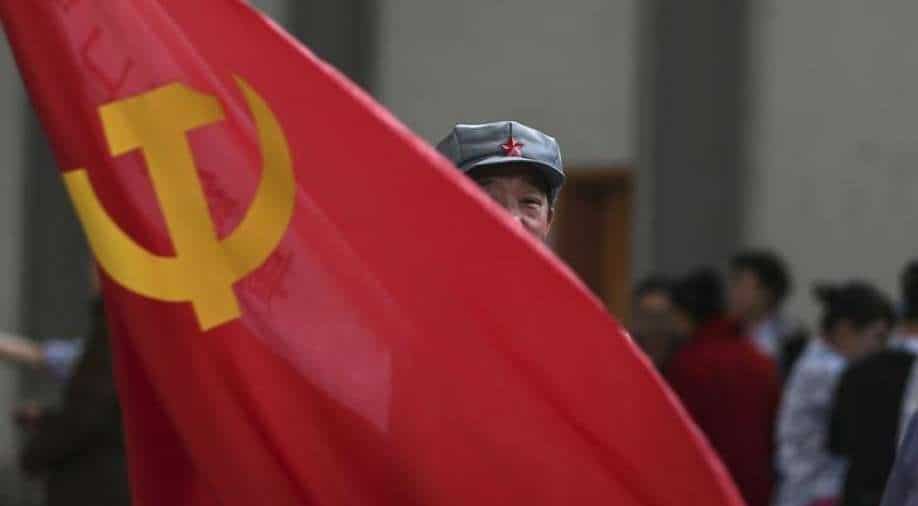 Reports that the US government will issue new entry rules for Chinese Communist Party members travelling to the United States.

China said today that reports of United States blocking imports of cotton it says are harvested with "slave labour" in Xinjiang region is "fake news of so-called forced labour".

The New York Times had reported that the US government will issue new entry rules for Chinese Communist Party members travelling to the United States.

The Chinese foreign ministry slammed the move asserting that it shows "hatred and abnormal mindset towards the Communist Party."

Reports said that the Trump administration had issued new rules to curtail travel to the United States by members of the Chinese Communist Party by limiting the maximum validity of travel visas for party members and their families to one month and a single entry.

Earlier, CCP members could obtain visitor visas to the United States for up to 10 years. The move is likely to hit top Chinese officials and business leaders, the report said.

The Trump administration in its last few weeks has decided to put a stranglehold on China with reports indicating that US Customs and Border Protection (CBP) agency will "Withhold Release Order" ban on cotton and cotton products from the Xinjiang Production and Construction Corps (XPCC).

The United States government has alleged that China has held at least 1 million Uighur Muslims in Xinjiang camps and forced them to work even as China says it is a vocational training centre.

China's foreign ministry said, "Their aim is to constrain and oppress relevant parties and enterprises in China and curb China's development." Chinese foreign ministry official said workers in Xinjiang "choose occupations based on their own wishes."

Xinjiang is a major cotton hub of China. The US House of Representatives had earlier in September unanimously voted to ban all imports from Xinjiang but the bill has yet to pass the Senate.