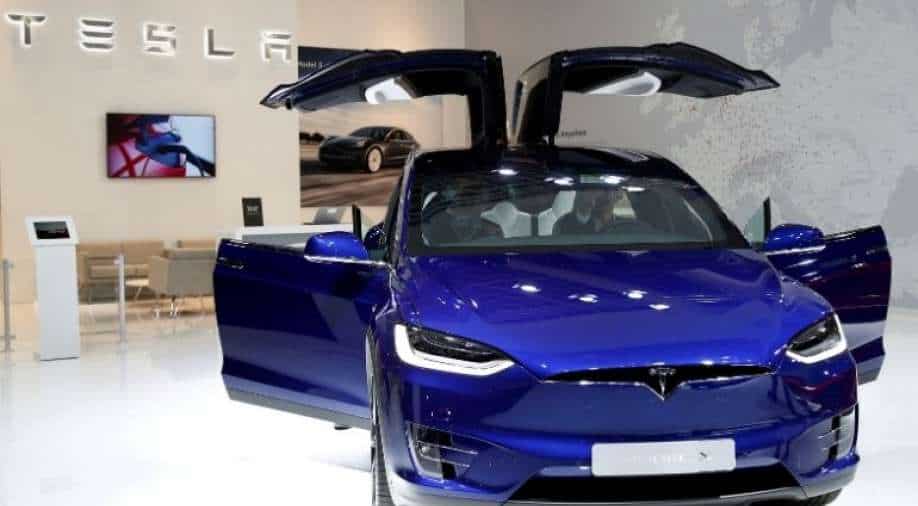 The auto safety authorities in the United States are seeking additional information from Tesla Inc for an ongoing investigation into 580,000 vehicles.

The probe was initiated after Telsa announced the decision to allow games to be played by passengers on the front centre touchscreen while driving.

The National Highway Traffic Safety Administration (NHTSA) had opened a preliminary evaluation into 2017-2022 Tesla Model 3, S, X, and Y vehicles in December. The evaluation was done over the vehicle's "Passenger Play" feature.

The auto safely regulator stated that the gaming feature "may distract the driver and increase the risk of a crash."

Now, NHTSA wants records of any crash reports related "in employment of front seat non-driving related tasks from in-vehicle based devices even if the task is intended only for front seat passenger."

The authority wants Tesla to furnish a chronology of events and studies supporting its risk assessment.

So far, Tesla has not responded.

On December 23, Tesla told NHTSA it would stop allowing video games to be played on vehicle screens while its cars are moving, the agency said.

Tesla informed NHTSA a software update will lock the "Passenger Play" feature and make it unusable when the vehicle is in motion, NHTSA said.