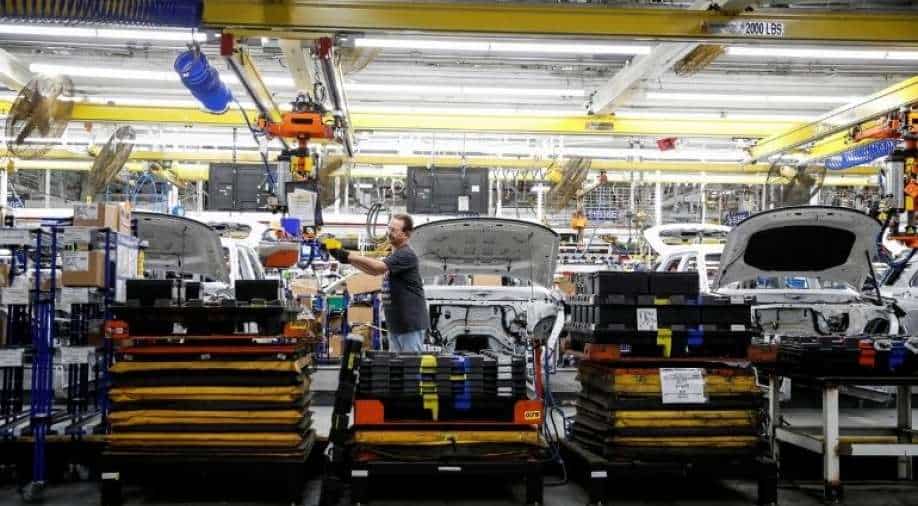 A US auto industry group on Monday urged the government to help as it warned the global semiconductor shortage could result in 1.28 million fewer vehicles built this year and disrupt production for another six months.

The US Commerce Department should dedicate a portion of funding in a proposed bill to expand US semiconductor production to auto sector needs, the Alliance for Auto Innovation said in written responses to a government-initiated review.

US President Joe Biden in February ordered several Federal agency actions to address the chip crisis and is also seeking $37 billion in funding for legislation to supercharge chip manufacturing in the United States.

Some funding should "be used to build new capabilities that will support the auto industry and mitigate the risks to the automotive supply chain evidenced by the current chip shortage," the group's chief executive, John Bozzella, wrote.

The group said the US government could specify "a particular percentage, that is reasonably based on the projected needs of the auto industry, be allocated for facilities that will support the production of auto-grade chips in some manner."

Automakers have been hit particularly hard by the global chip shortage after many cancelled orders when auto plants were idled during the coronavirus pandemic.

When they were ready to recommence production, they found that chipmakers were busy fulfilling orders for the consumer electronics industry which as seen demand for premium devices - both for work and leisure - boom as people spent more time at home.

Most automakers have been hit by the shortage. In recent announcements, Ford said last week it would cut output at seven North American assembly plants, while Kia Motors said it was cutting two days of production in Georgia.