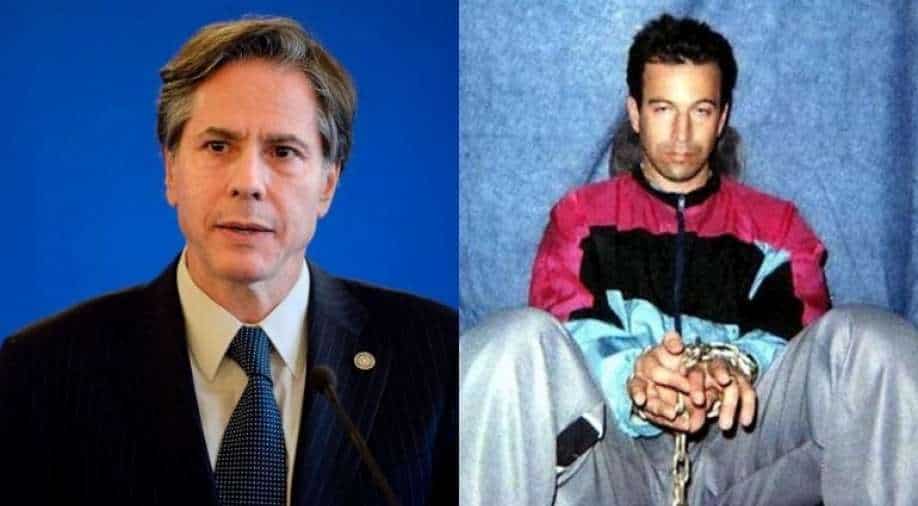 The US Secretary of State, Anthony Blinken, spoke with the family of the late journalist, Daniel Pearl, assuring them justice for Pearl’s murder.

“Secretary of State Antony J. Blinken spoke with members of the family of Daniel Pearl and their representatives today to assure them that the US government remains committed to pursuing justice and accountability for those involved in Daniel's kidnapping and murder,” State Department spokesperson Ned Price said.

Daniel Pearl was a journalist for The Wall Street Journal’s South Asia bureau who was abducted and then killed while he was in Pakistan to investigate for a story on Al-Qaeda in 2002.

The US has expressed concerns over the release of multiple terrorists who had been held responsible for the murder of Daniel Pearl.

Blinken had also talked with his Pakistan counterpart, Shah Mahmood Qureshi, to discuss ways of ensuring justice for the murdered journalist and accountability for convicted terrorist Ahmed Omar Saeed Sheikh.

This has come a month after the Pakistan Supreme Court had allowed the government to move Ahmed Omar Saeed Sheikh, the main accused in this case, to the Kot Lakhpat jail in Lahore.