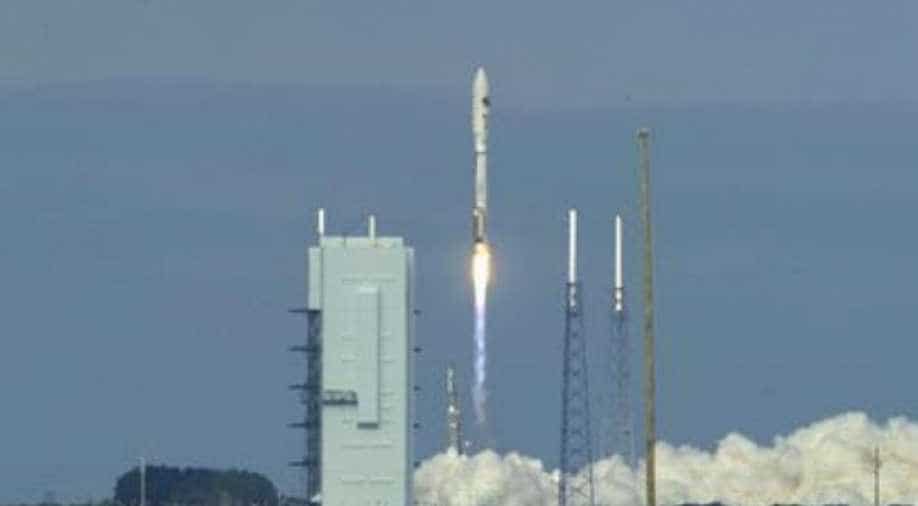 The mission was dedicated to frontline workers and corona warriors. The plane's payload fairing saw "America strong" written on it.

The US Air Force successfully launched its Atlas V rocket, carrying a X-37B space plane for a secretive mission.

The space plane was launched from Cape Canaveral, Florida on Sunday.

X-37B is a classified programme. There has not been much information provided by the US government or by the authorities in the past.

The aircraft, also known as an Orbital Test Vehicle (OTV), is on its sixth mission in space, where it will deploy a satellite into orbit. It will test power-beaming technology, and will also test the effect of radiation on seeds and other materials.

The mission was dedicated to frontline workers and corona warriors. The plane's payload fairing saw "America strong" written on it.

"The success of this mission resulted from collaboration with our customer while working through challenging, and ever changing, health and safety conditions. We were honoured to partner with the US Space Force to dedicate the mission to first responders, front-line workers, and those affected by COVID-19," said Gary Wentz, ULA's Vice President of government and commercial programs, in a news release.

The plane, which will orbit the Earth while carrying experiments, has been built by Boeing. The plane measures over 29ft long and has a wingspan of nearly 15ft and weighs 11,000lbs. It uses solar panels for power in orbit.

The length of the mission is unknown. The last mission that took place in 2010, lasted for two years.