US Air Force apologises for Yanny/Laurel tweet about Afghan war 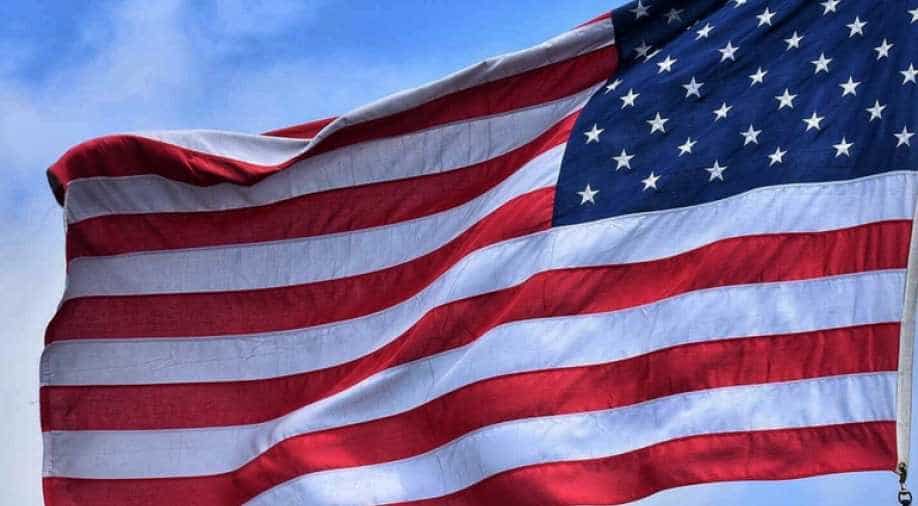 The US&nbspAir Force apologised on Thursday and withdrew a tweet that sought to find humour in killing Taliban militants in Afghanistan by invoking a viral Internet debate about whether an audio file says the words "Laurel" or "Yanny."

The tweet from the Air Force's main Twitter account @usairforce came after days of intense fighting in the Afghan city of Farah, which has served as a reminder of the perils facing US-backed Afghan forces even after 16 years of war.

The US&nbspmilitary has provided air support with A-10 attack aircraft and drones.

"The Taliban forces in Farah city #Afghanistan would much rather have heard #Yanny or #Laurel than the deafening #BRRRT they got courtesy of our #A10," read the Air Force Tweet. The #BRRRT was meant to suggest the sound of Gatling gun fire.

The tweet sought to link, however awkwardly, the war to a blithe Internet debate over an audio file circulating online that listeners alternatively think sounds like the words "Laurel" or "Yanny."

Wired magazine has reported that the audio file was posted by high school students on May 11.

After questions at a Pentagon briefing about whether the tweet was appropriate, the Air Force deleted it and expressed regrets for the poor attempt at humour.

We apologize for the earlier tweet regarding the A-10. It was made in poor taste and we are addressing it internally. It has since been removed.

"We apologise for the earlier tweet regarding the A-10. It was made in poor taste and we are addressing it internally. It has since been removed," it said.