Unvaccinated US lawmakers a danger to Congress, Pelosi says 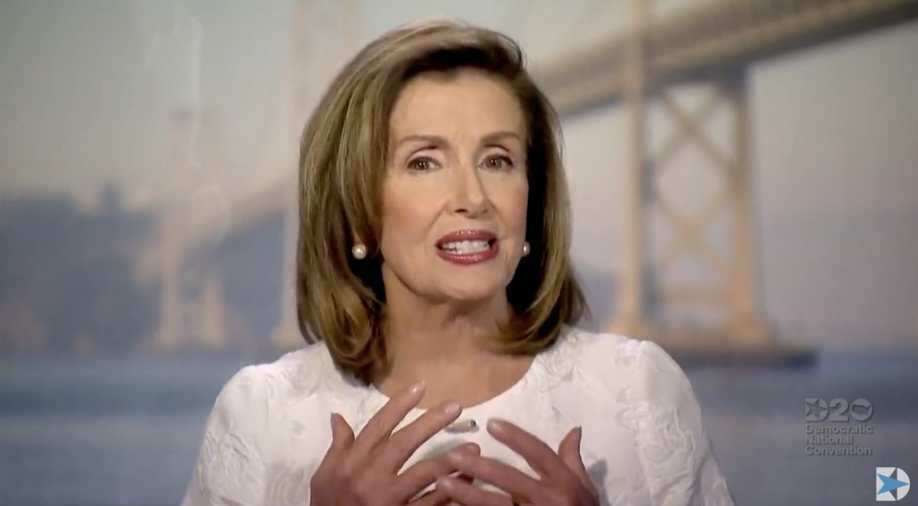 Unvaccinated Republican lawmakers pose a danger to other members of Congress and staff, US House Speaker Nancy Pelosi said Thursday as she attacked the "selfishness" of colleagues who refuse to protect against Covid-19.

The top congressional Democrat's criticism of opponents as a health "dangerment" comes as a debate swells over Capitol Hill mask mandates, which Republicans have demanded be lifted as the Biden administration eases its guidance on face coverings.

"It is unfortunate that a large number of people in the Congress have refused to be vaccinated... or have been vaccinated and don't want to admit it," Pelosi said, noting that Congress's attending physician intends to keep the mask rule in place until all lawmakers get the jab.

"We have a responsibility to make sure that the House of Representatives chamber is not a petri dish because of the selfishness of some not to be vaccinated," Pelosi said.

The biting remarks come days after CNN released a survey of lawmakers that showed a 100 per cent vaccination rate among Democrats in the Senate and House of Representatives, but dramatically lower numbers for Republicans.

Of the House Republicans, just 95 of the conference's 212 members — or 44.8 per cent — told the network they are vaccinated.

An exasperated Pelosi told reporters that committee meetings and other gatherings in Congress will not be able to return to maskless normality until all lawmakers are vaccinated.

"What is this, the honor system... as to whether somebody's been vaccinated?" she said. "Do you want them breathing in your face on the strength of their honor?"

Pelosi has clashed over masks with the chamber's top Republican Kevin McCarthy, who introduced a resolution that would allow lawmakers to be maskless on the House floor.

Some lawmakers have grown openly defiant. Republican Brian Mast said Tuesday he was fined $500 for refusing to wear a mask on the House floor.

Pelosi announced such punishments for mask violations in January.

"This is nothing more than political theatre," House Republican Ralph Norman tweeted Thursday. "All over the Capitol complex, staff and members are maskless. It is time for @SpeakerPelosi to drop the charade."

A recent Morning Consult poll found that unvaccinated Americans are about twice as likely as vaccinated people to say they are comfortable not wearing masks while doing activities like attending a work conference.