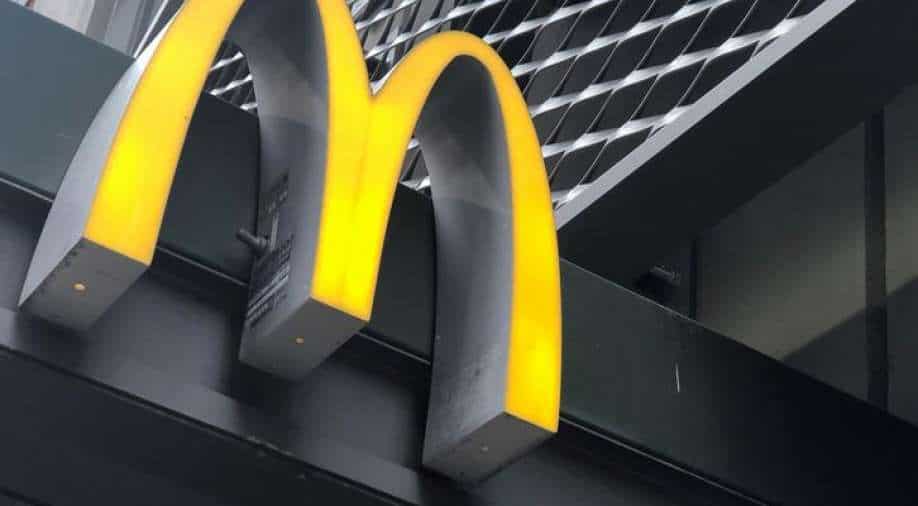 McDonald's is going to pay USD 1.3 billion (1.25 billion euros) to avoid a tax evasion case in France. The money is being paid as per an agreement approved by a Paris court for tax evasion between 2009 and 2020.

This is the second biggest tax settlement in French history.

The settlement includes 508-million-euro fine and 737 million euros in back taxes already agreed in May, years after McDonald's was accused of reporting artificially low profits to reduce its tax bill.

"On condition of payment of the fine, the validation of the agreement means the end of the prosecution," chief financial prosecutor Jean-Francois Bohnert said in a statement. He was quoted by AFP.

Hailing the fine as the "maximum amount possible" under such a deal, he added that McDonald's would pay "2.5 times the amount of tax avoided".

Investigators had since 2014 been probing whether fees paid by McDonald's French operation to its European parent company in Luxembourg for use of the chain's brand in fact served to artificially slash its profits.

Judge Noel said that this let the company "soak up a large amount of the profits made by restaurants in France."

A source familiar with the case told AFP this week that such practices within the same group are "used exclusively to avoid taxes".

They added that the brand fees "could double" from one McDonald's branch to the next "without any justification at all, which made it possible to prove that it was done 'exclusively' for tax reasons".

Prosecutors had opened an official probe in 2016 after union officials reported the company for covering up tax evasion.

In a statement, McDonald's said it had already paid 2.2 billion euros in taxes over the period in question.

"This agreement ends a tax case and a judicial investigation without acknowledging fault," the company added.

New Zealand designates US group 'Proud Boys', 'The Base' as terrorist organisations