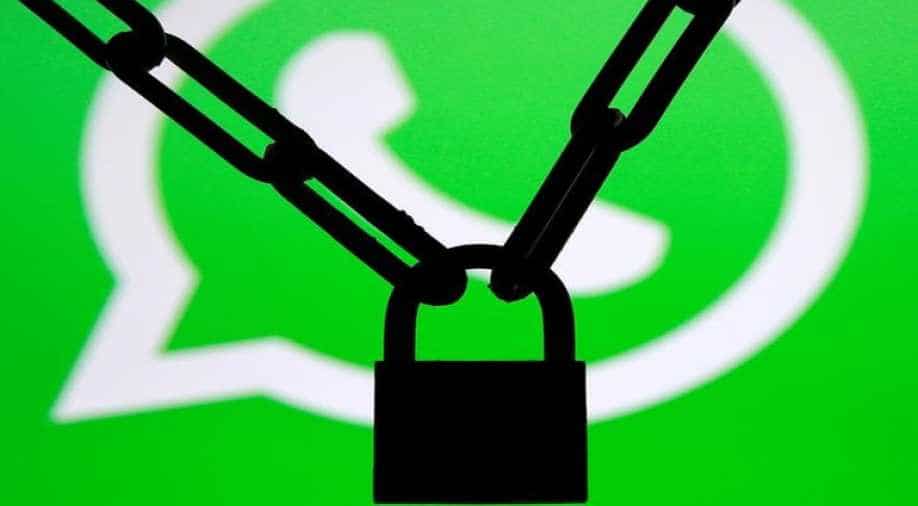 A UN spokesman has informed that UN officials do not use Facebook-owned Whatsapp to communicate.

Also Read: 'Jeff all of what you hear or told... it's not true': Saudi Crown Prince Salman's text to Bezos

UN spokesman Farhan Haq said: “The senior officials at the UN have been instructed not to use WhatsApp, it’s not supported as a secure mechanism.”

The UN spokesman in fact said not only just UN officials Secretary-General Antonio Guterres also does not use Whatsapp. The spokesman said the UN had issued a directive in June last year not to use WhatsApp.

"I do not believe the secretary-general uses it,” Haq said.

The Bezos phone hacking created a storm with the White House declaring that it was taking the issue "seriously" even as UN experts demanded an immediate investigation by the US and other authorities.

The UN report alleged with "medium to high confidence" that Jeff Bezos' iPhone was hijacked by a malware video file sent from a WhatsApp account allegedly used by the Saudi Crown Prince in May 2018.