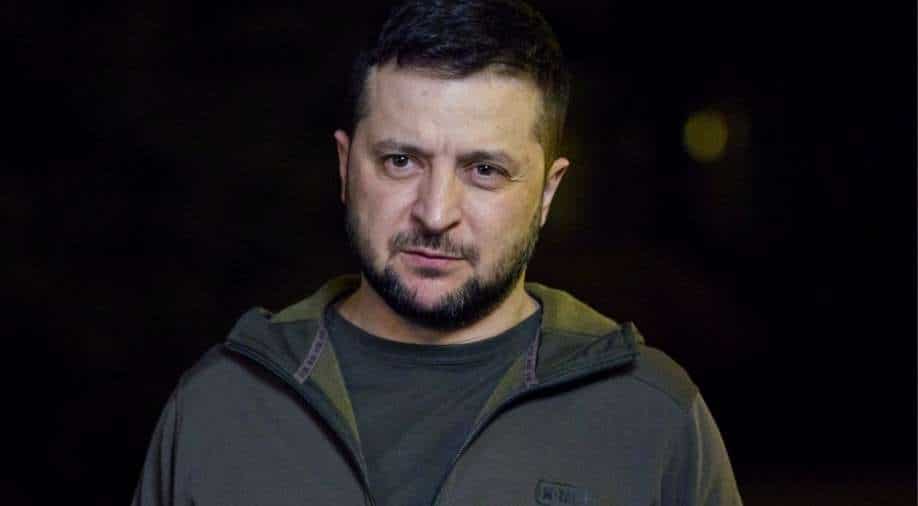 Meanwhile, Russia intensified offensive in Donbas region. A major offensive has been launched in Luhansk, one of the two provinces in Donbas

Ukraine on Sunday ruled out ceasefire saying that if fighting stops temporarily, Russia would attack harder after the break. Ukrainian President Volodymyr Zelensky's adviser Mykhailo Podolyak said that Kyiv cannot accept any deal with Moscow that sees it cedeing territory to Russia.

"The war will not stop (after concessions). It will just be put on pause for some time," Podolyak, Ukraine's lead negotiator, told Reuters in an interview in the heavily guarded presidential office. "They'll start a new offensive, even more bloody and large-scale."

Meanwhile, Russia intensified offensive in Donbas region. A major offensive has been launched in Luhansk, one of the two provinces in Donbas. Such a movement from Russia has come after the end of weeks of resistance by Ukrainian fighters in the port city of Mariupol.

World at War: Russia captures Mariupol, the biggest battlefield of the Ukraine war

Russian-backed separatists already controlled swathes of territory in Luhansk and the neighbouring Donetsk province before the Feb. 24 invasion, but Moscow wants to seize the last remaining Ukrainian-held territory in Donbas.

"The situation in Donbas is extremely difficult," Ukrainian President Volodymyr Zelenskiy said in his nightly address. The Russian army was trying to attack the cities of Sloviansk and Sievierodonetsk, but Ukrainian forces were holding off their advance, he said.

Earlier, Zelensky told local television that although the fighting would be bloody, the end would come only through diplomacy and that the Russian occupation of Ukrainian territory would be temporary.