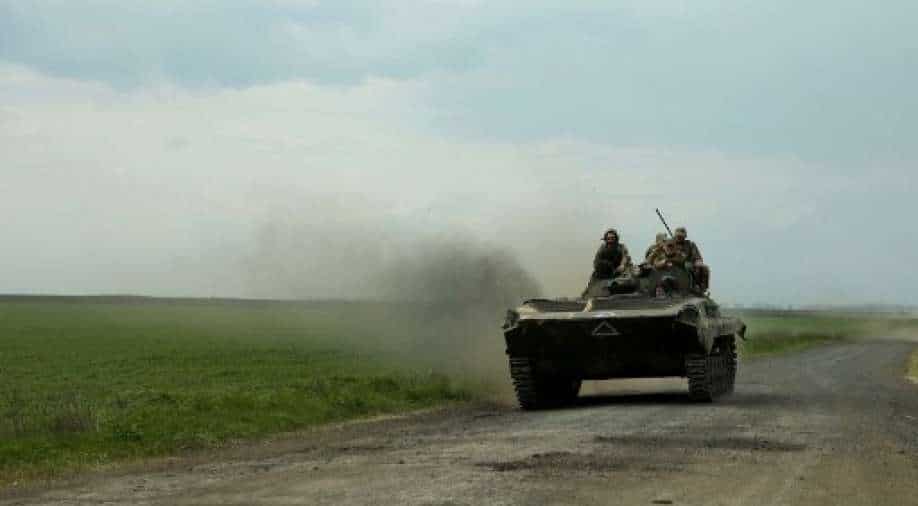 Amid the war in Ukraine, President Volodymyr Zelensky said Ukraine troops were pushing back Russian troops from Kharkiv.

"The occupiers are gradually being pushed away," the Ukraine president said, adding, "I am grateful to all our defenders who are holding the line and demonstrating truly superhuman strength to drive out the army of invaders."

Ukraine's defence ministry said Russian troops continue to push ahead even as the Kharkiv government said key villages around the city have been liberated.

Russia had declared earlier that it would concentrate its forces in the eastern region even as US Director of National Intelligence Avril Haines said President Putin's focus on the Donbas was "only a temporary shift" even as Ukraine troops continue to engage Russia in Maripaul.

Russia hit the Odesa port on May 9 with missiles as reports indicated hypersonic missiles were used. President Putin had declared a "special military operation" against Ukraine on February 24 as Russian troops invaded Ukraine, however, Zelenksy's forces pushed back Russians from key cities including Kyiv.

"We assess President Putin is preparing for a prolonged conflict in Ukraine during which he still intends to achieve goals beyond the Donbas," the US intelligence chief said while adding that the Russian president might impose martial law to mobilise the country against Ukraine.