In Pics: Is it war tourism? World leaders throng Ukraine to show support

But is the act turning into a sort of war tourism? Many leaders have also been visiting the areas, which have been shelled badly. They have also criticised Russia heavily for the devastation. 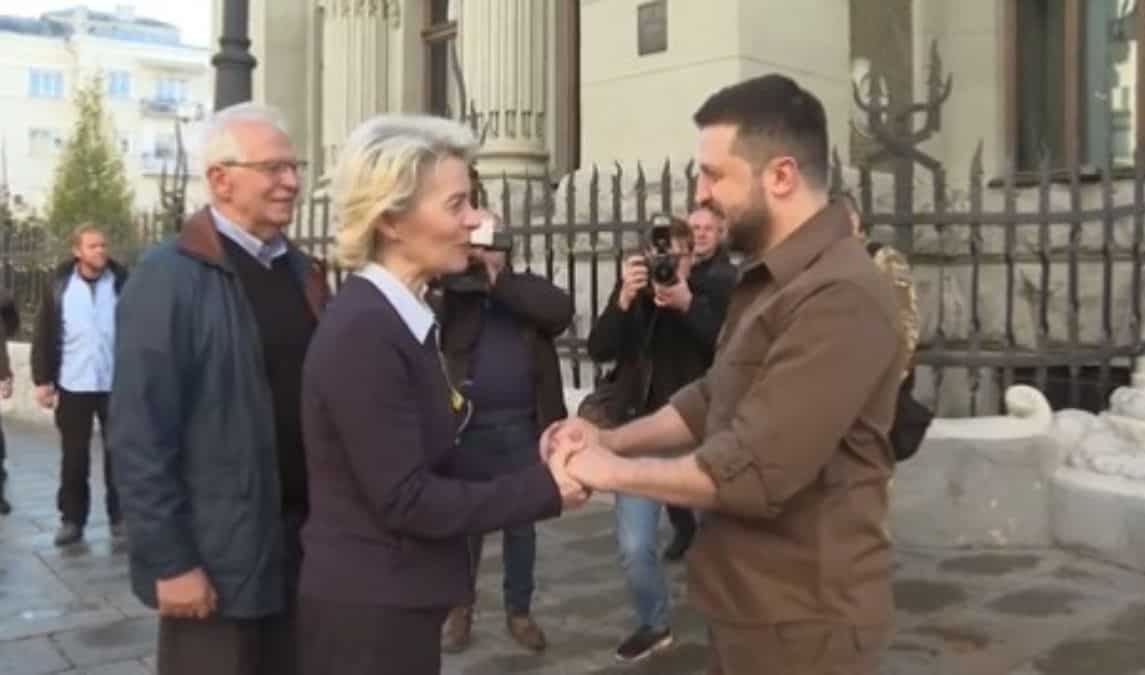 European Union chief Ursula von der Leyen was one of the first leaders to visit Kyiv in Ukraine after Russians changed their strategy. 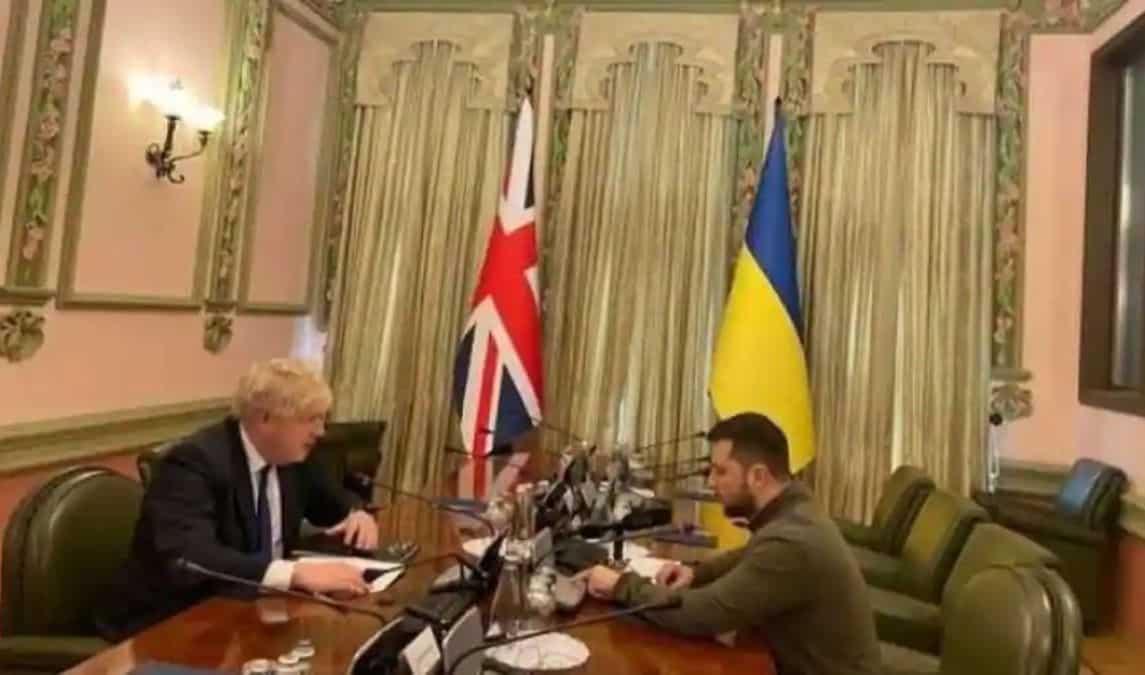 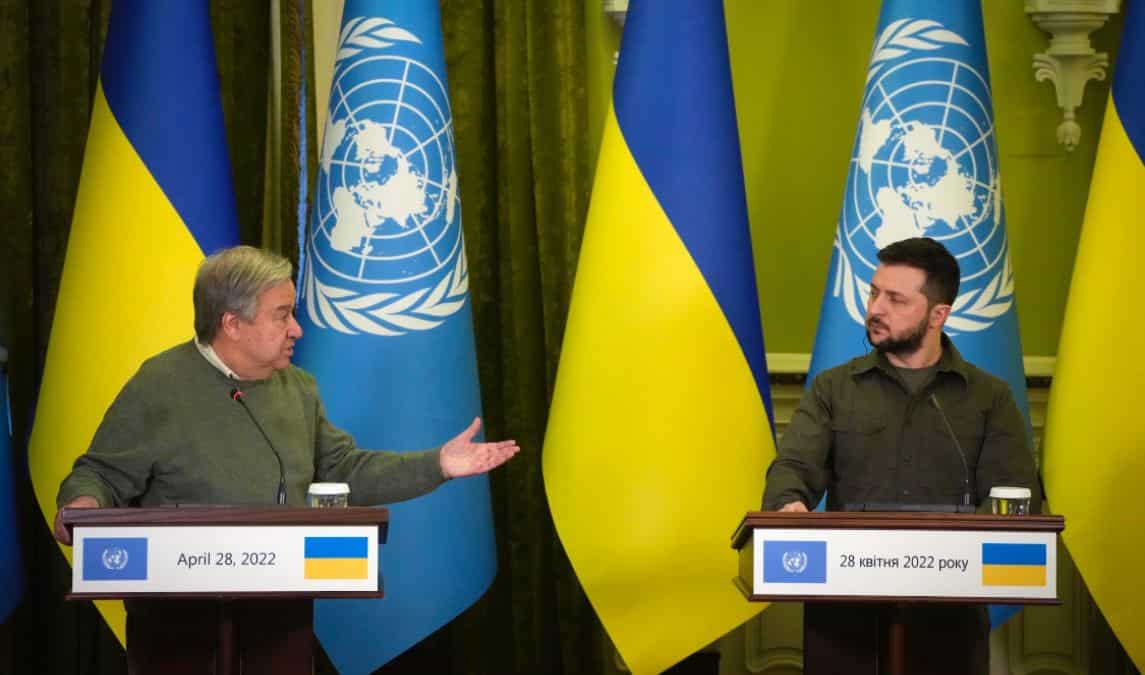 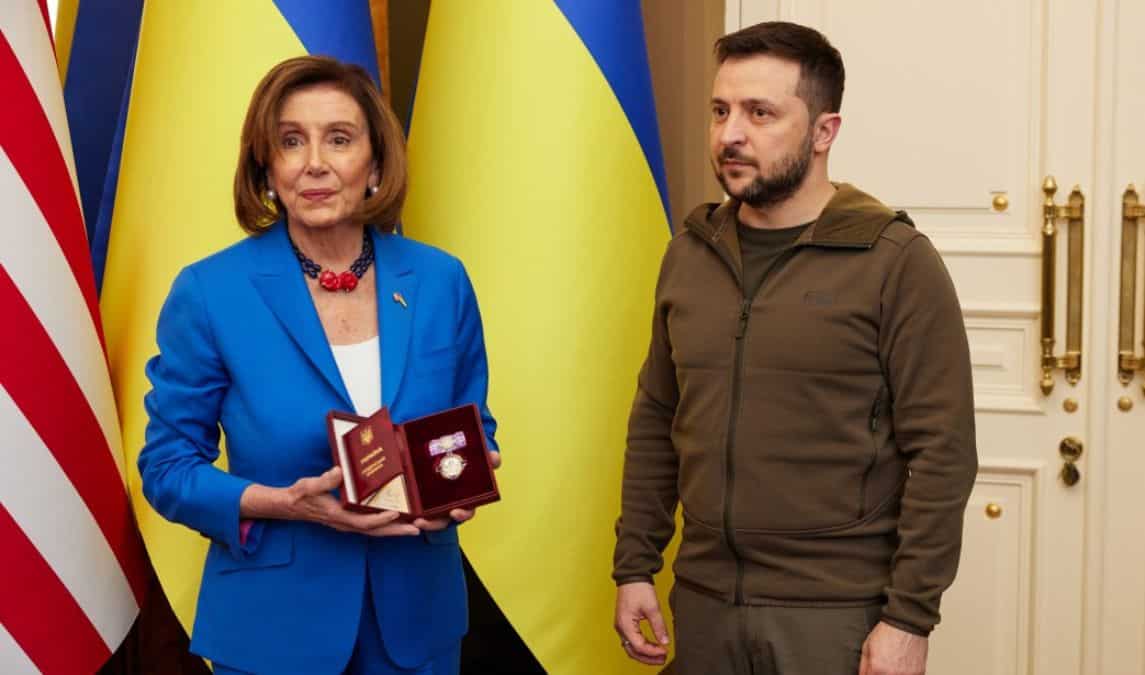 United States House Speaker Nancy Pelosi had also visited Kyiv to meet President Volodymyr Zelensky. In the unannounced visit, she had led a Congressional delegation. She was also awarded with the 'Order of Princess Olga' by Zelensky for strengthening Ukrainian-American cooperation. 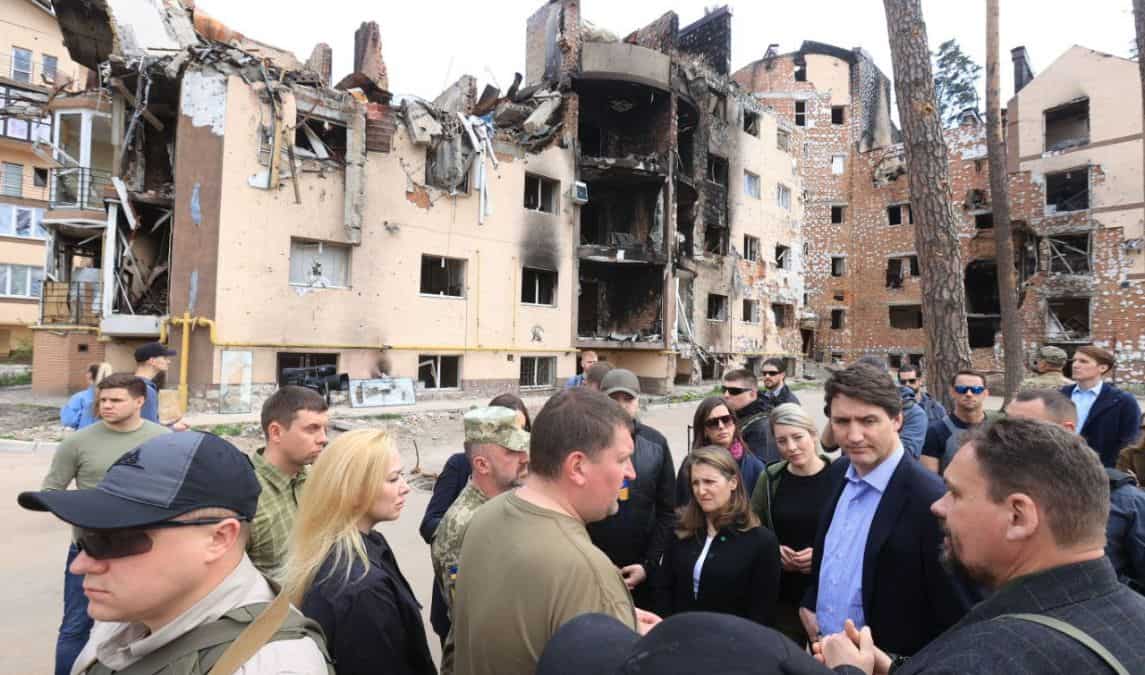 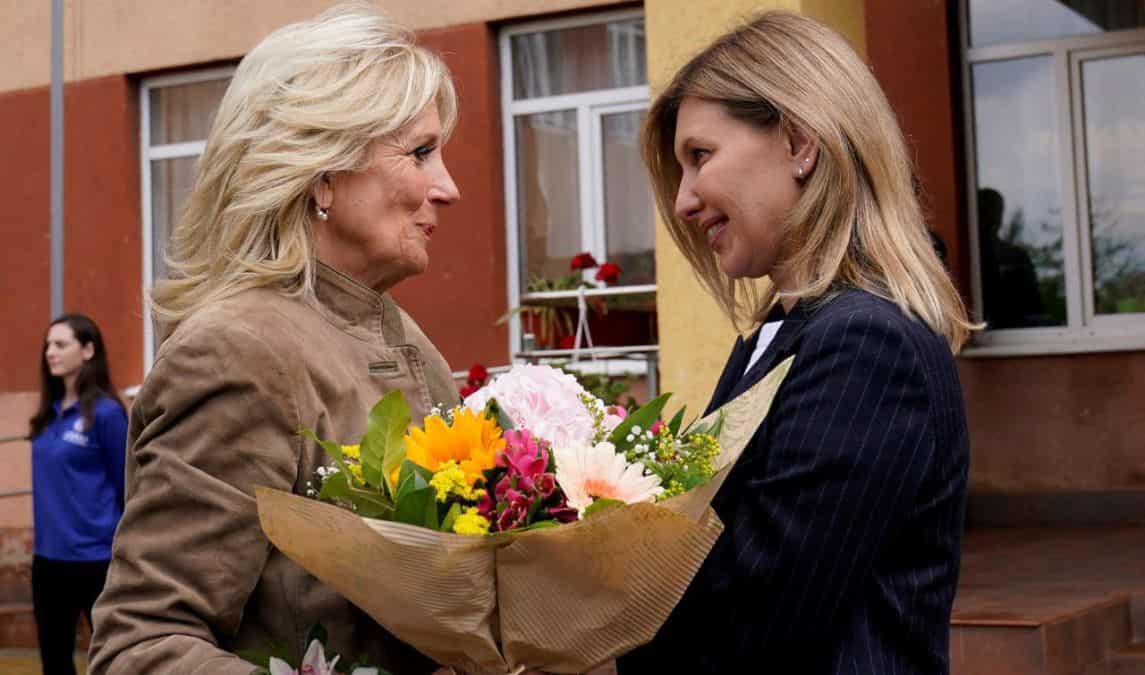 Together in time of need