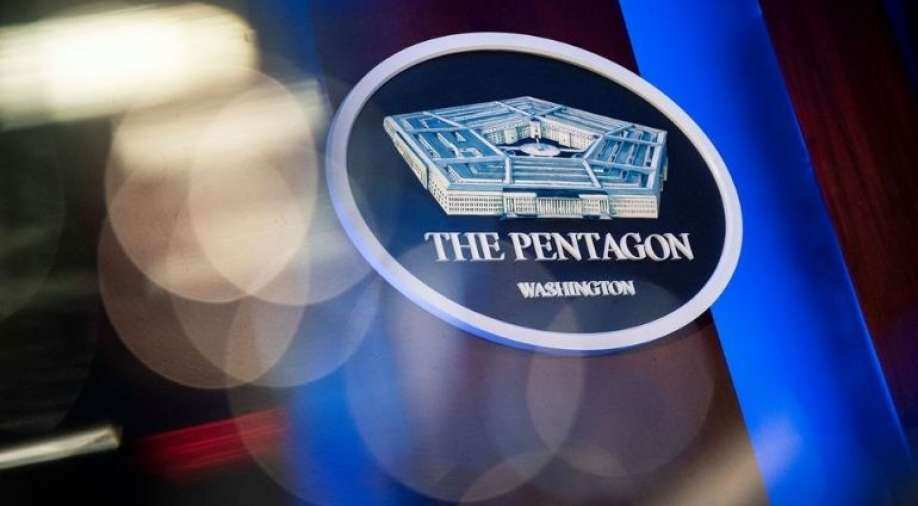 Stiff resistance from Ukrainian soldiers and Russia's failure to capture Kyiv resulted in "slow and uneven progress" in Donbas, said the official

A Pentagon official said on Friday that Russian campaign to seize Donbas in Eastern Ukraine was behind schedule and was moving slowly. The official, quoted by Reuters, said that stiff resistance from Ukrainian soldiers and Russia's failure to capture Kyiv resulted in "slow and uneven progress" in Donbas.

"We believe that essentially what they're doing is continuing to set conditions for a sustained and larger and longer offensive," the official said.

The official said that this included a "doctrinal" approach of launching airstrikes and then artillery strikes at Ukraine positions, and only then attempting to move forward on the ground.

However, such strikes have not been as successful as Russians had hoped, according to the official. And this in turn has led to slow progress on ground.

In addition, "they're still a little wary of getting out ahead of their supply lines. They don't want to make the same mistakes that they've made in Kyiv," the official said.

Consequently, the official said, "We do believe in the sense that they're behind schedule and what they were trying to accomplish in the Donbas."

The official said the Pentagon believes the Russians "are at least several days behind where they wanted to be."

Also Read | 'Cruelty and depravity': US blasts Putin as Russia carries out airstrikes against Kyiv

In their short-term goals, the Russians aim to capture territory to the east of an imaginary line between Kharkiv and Donetsk, battlefield analysts believe.

The Russians have 92 battalion tactical groups in the east and south of Ukraine now, with more poised on the Russian side of the border, according to the Pentagon.

But those BTGs are not necessarily full-strength after significant setbacks in the first weeks of the two-month-old war, the official said.

The US and European allies are rushing heavy artillery into Ukraine to help with the defense, but given the logistics of moving scores of howitzers and the need for training of Ukraine forces to operate them, the new equipment is still mostly not at the front and engaged in the fight.