UK to impose £5,000 fine on locals travelling abroad amid surge in coronavirus 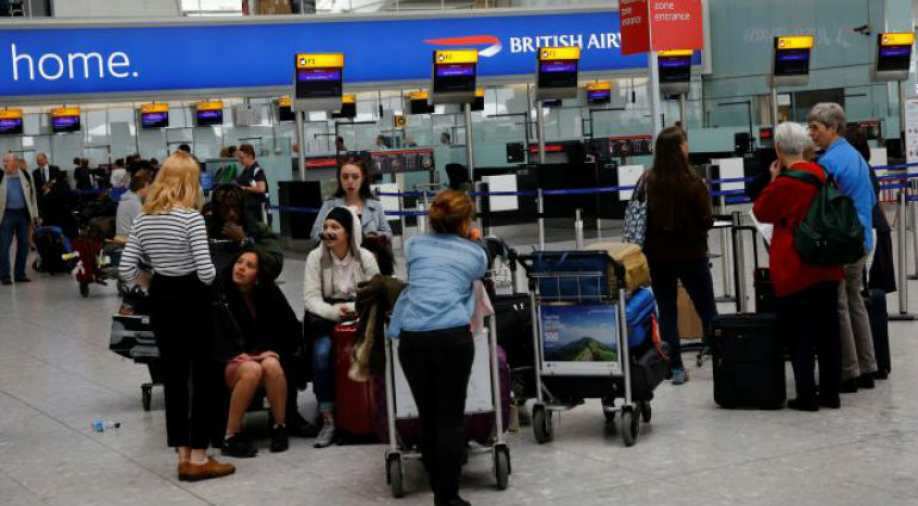 While the decision sent waves of shock across the nation, the question of whether or not people can travel across the country borders for work still remains unanswered

The UK has been trying to contain the spread of the deadly coronavirus through extended lockdowns, but to no avail. Now, the country officials have decided to impose a fine of £5,000 ($6,900) for the people from England travelling abroad.

In a shocking announcement, the health minister of the UK, Matt Hancock, has said that anyone who travels from England will be subjected to a fine of £5,000 ($6,900). The fine will stay in place till the end of June, as the country officials are tightening the country’s border controls.

“The earliest date by which we will allow for international travel...is the 17th May. That has not changed,” Hancock told a local news channel, Sky News.

Following this news, the shares of easyJet , British Airway-owner, Jet2 and TUI went down between 3 to 4 per cent in early trade on Tuesday.

“The reason for that is that we are seeing this third wave rising in some parts of Europe and we're also seeing new variants and it is very important that we protect the progress that we've been able to make here in the UK,”  he said.