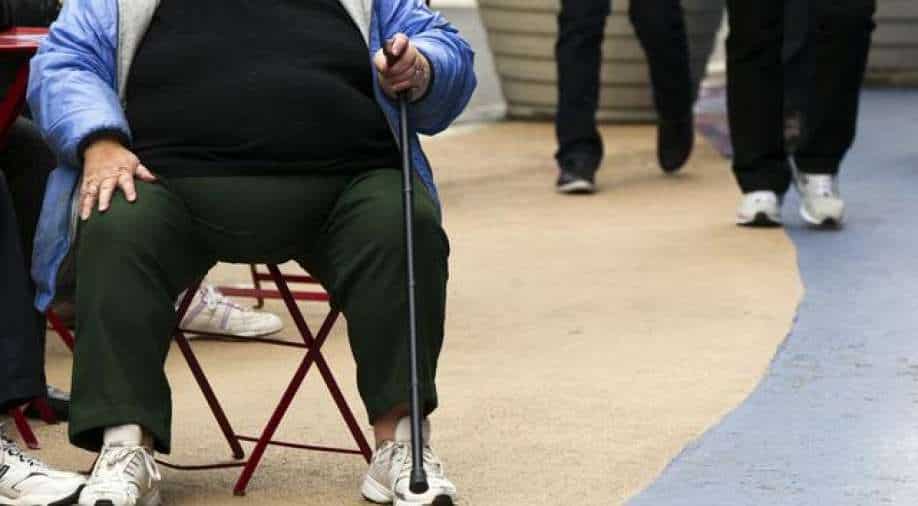 The drug, semaglutide, works by hijacking the body's own appetite regulating system in the brain leading to reduced hunger and calorie intake.

A large-scale international trial in the UK has led to the discovery of a 'game changer' drug for improving the health of people with obesity and could even play a major part in helping reduce the impact of diseases such as COVID-19.

According to a study published on Thursday in the 'New England Journal for Medicine', the drug, semaglutide, works by hijacking the body's own appetite regulating system in the brain leading to reduced hunger and calorie intake.

Over one third (35 per cent) of people who took the new drug for treating obesity lost more than one-fifth of their total body weight, according to the major global study involving University College London (UCL) researchers and almost 2,000 trial participants in 16 countries.

It was also found that three quarters (75 per cent) of people who received semaglutide 2.4 mg lost more than 10 per cent of their body weight and more than one-third lost more than 20 per cent.

The average participant in the trial lost 15.3 kg; this was accompanied by reductions in risk factors for heart disease and diabetes, such as waist circumference, blood fats, blood sugar and blood pressure and reported improvements in their overall quality of life.

The trial's UK Chief Investigator, Professor John Wilding from the University of Liverpool, said semaglutide is already approved and used clinically at a lower dose for treatment of diabetes, so doctors are already familiar with its use.

With evidence from the international trial, semaglutide has been submitted for regulatory approval as a treatment for obesity to the UK's National Institute of Clinical Excellence (NICE), the European Medicines Agency (EMA) and the US Food and Drug Administration (FDA).