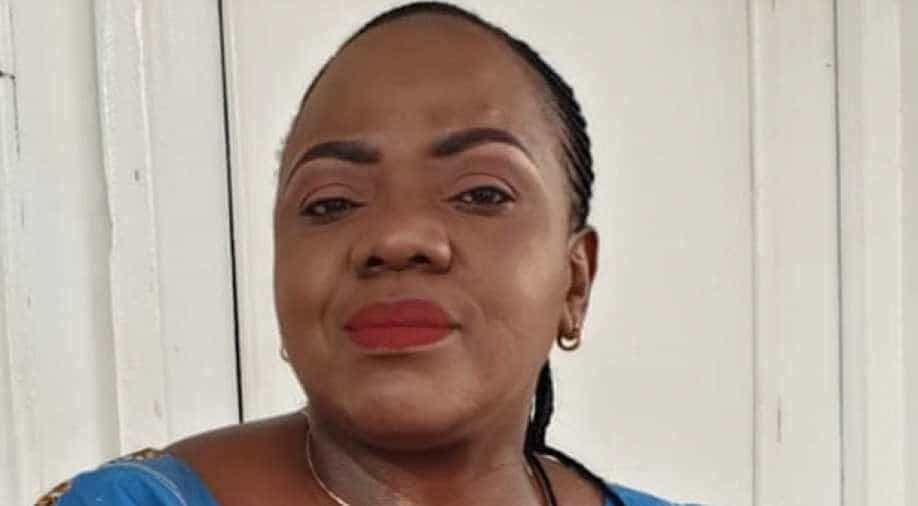 Transport union TSSA said Belly Mujinga, contracted the virus with a colleague within days of the assault on the pair at London's Victoria station on March 22.

A railway ticket office worker died of coronavirus after being "spat and coughed" over while on duty, by someone claiming to have the virus, UK trade union said on Tuesday.

Transport union TSSA said Belly Mujinga, contracted the virus with a colleague within days of the "assault" on the pair at London's Victoria station on March 22.

They on the concourse of Victoria station in south-west London in March when a member of the public who said he had COVID-19 spat on them. Within days of the assault, both women fell ill with the virus.

The 47-year-old who had underlying respiratory problems, was admitted to Barnet hospital and put on a ventilator but died on April 5, the TSSA union said. She left behind an 11-year-old daughter and husband.

The union has reported the incident to the Railways Inspectorate, the safety arm of the Office for Road and Rail, for investigation and is taking legal advice on the situation.

British Transport Police are also investigating the incident, it added.

TSSA general secretary Manuel Cortes said Mujinga was "one of far too many frontline workers who have lost their lives to coronavirus".

''The health secretary, Matt Hancock, recently announced that £60,000 would be paid to the survivors of health and care workers who have died as a result of the pandemic. Our view is that this compensation should be extended to the families of all frontline workers who perish trying to keep our country and vital services going.''

He called for the families of all such workers who have died from COVID-19 to receive government compensation, which has so far only been promised to healthcare worker victims.