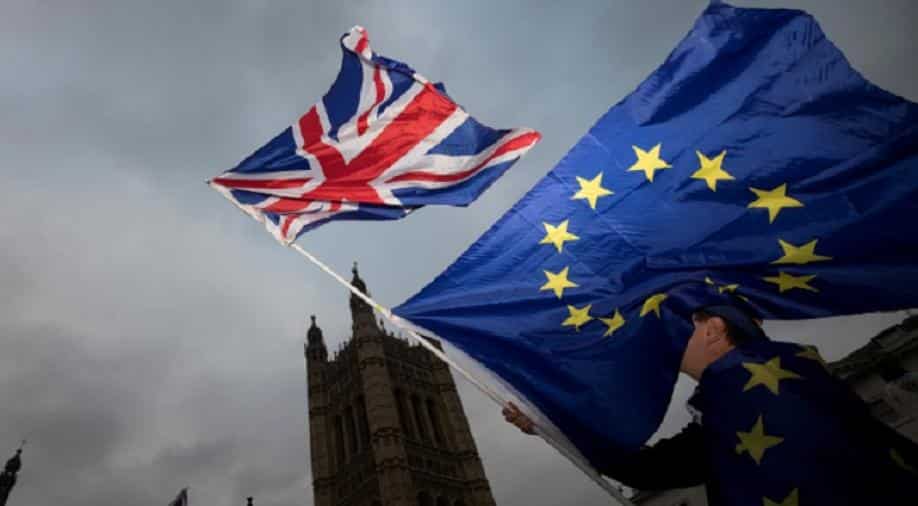 Britain's finance minister pledged Sunday that "fiscal buffers" would be in place to deal with the potential chaos of the country crashing out of the European Union without a deal in March.

Philip Hammond was speaking ahead of his speech in parliament Monday in which he is to lay out Britain's last budget before Europe's second-largest economy breaks up with the other 27 nations in the bloc.

The chancellor of the exchequer voiced optimism that the two sides could still reach an agreement despite the current impasse in negotiations.

But he told the BBC that he "can't give an absolute guarantee because there have to be two parties -- it takes two to tango".

And he stressed that he was keeping financial firepower in reserve in case Britain crashes out without a deal and a period of financial mayhem ensues.

"What I will continue to do is maintain fiscal buffers, a reserve of borrowing power against my fiscal rules so that if the economy as a result of a no-deal Brexit -- or indeed because of something else we haven't anticipated -- needs support for the coming months and years, I have the capacity to provide that support," he said.

"That depends on what the markets are doing, it depends at the circumstances at the moment."

Officials in Brussels say they are prepared to hold another summit as soon as they see substantial progress on the outstanding issue of the Irish border.

A new UK-EU frontier will emerge between Ireland and Britain's Northern Ireland on March 29.

But the sides still cannot agree how to maintain frictionless trade that accounts for the different customs and regulatory rules that exist between Britain and the EU.

Hammond said that getting a deal "will minimise any negative effects" of the divorce but refused to be drawn on how much damage Brexit as a whole was causing.

And he admitted that Britain would need to come up with a brand new budget in a no-deal scenario.

"If we were to find ourselves in that situation, then we would need to take a different approach to the future of Britain's economy," he told Sky News.