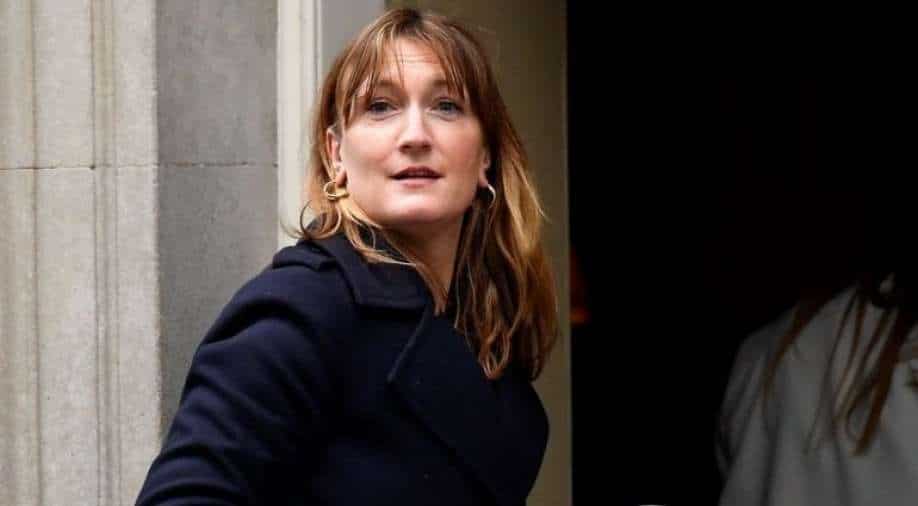 UK PM Boris Johnson’s climate spokesperson Allegra Stratton reveals she drives a 'third-hand' diesel Volkswagen Golf. Stratton has criticised the critical infrastructure needed to run an electric car, by saying, it is not letting people like her switch to an electric car

Stratton, who is the prime minister’s former press secretary, has criticised the critical infrastructure needed to run an electric car, by saying, it is not letting people like her switch to an electric car.

She also cited the time taken to recharge on long journeys to be an issue even as average electric vehicle now has range of over 200 miles.

In an interview with Times Radio, Stratton explained she needed to visit elderly relatives '200, 250 miles away', and having to stop the vehicle to charge it would slow her down, particularly with two young children, who might otherwise remain asleep during the ride.

The spokesperson, who lives in north London, said, “I don’t fancy it just yet,” because of the length of time, it takes to make trips to visit her father in south Scotland, her mother in Gloucestershire, her grandmother in north Wales, and her in-laws in the Lake district.

Stratton said, “They’re all journeys that I think would be at least one quite long stop to charge,” while adding an electric car would become a more viable option for her if 'the stop times for recharging improve so much that it’s half an hour'.