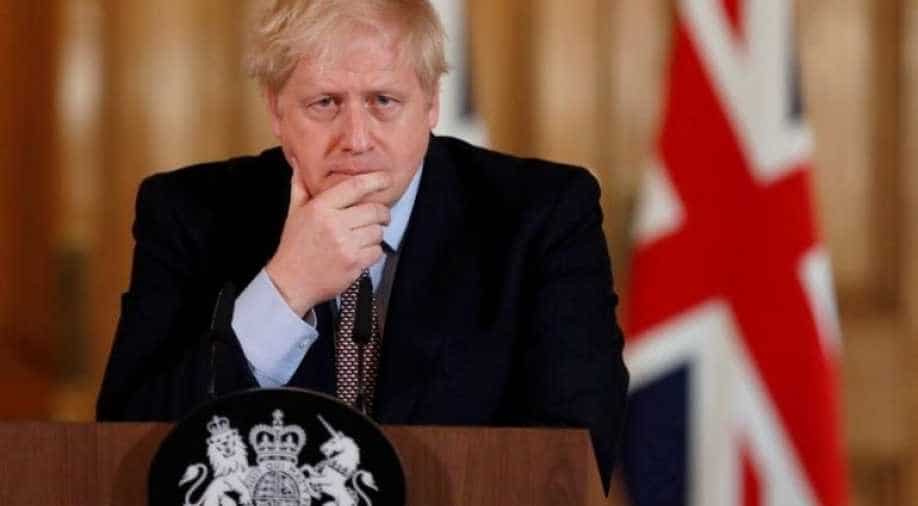 Rule breakers in the United Kingdom will have to face a heavy fine if caught. The fine is specifically for the people who will defy the coronavirus-related rules.

The UK Prime Minister Boris Johnson announced on Saturday that anyone who is caught defying the self-isolation rules will have to pay a fine upto £10,000 ($12,914).

This will include the people who have been told to self-isolate themselves after coming in contact with someone who has been infected by the virus.

The rule will come in place from September 28. “People who choose to ignore the rules will face significant fines,” Johnson said in a statement.

The first-time offender will have to pay £1,000, and the amount will keep rising with the number of repeated offenses.

New rule will also include the companies who have been threatening their employees about firing them if they do not report to the ofice.

As per the existing rules, people have been told to stay at home for 14 days if they show symptoms of the novel coronavirus.

This rule has come after the UK saw a rapid increase in the number of coronavirus cases. Some have even termed it as the second wave. Many counties are now re-imposing lockdowns.

In addition to this, some low-income workers who suffer a loss of earnings will receive a support payment of £500 along with other benefits such as sick pay to which they may be entitled.