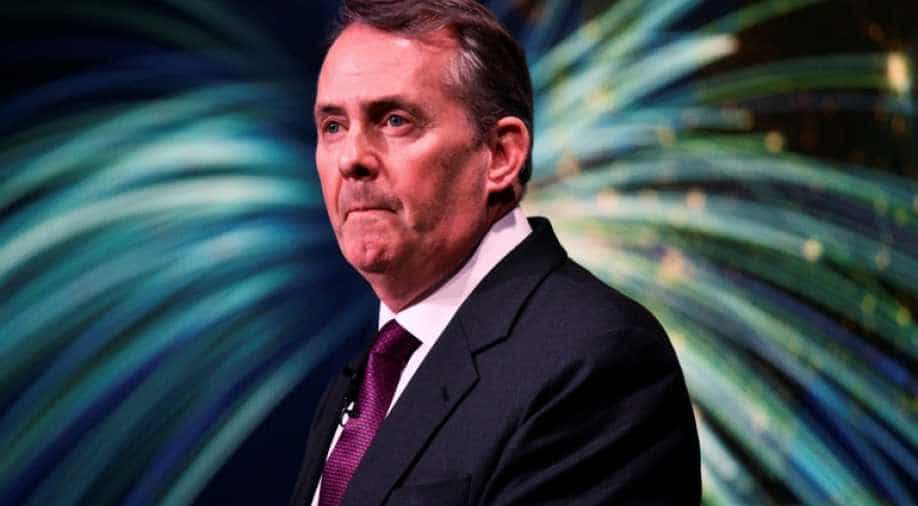 Britain's trade minister Liam Fox on Thursday criticised US President Donald Trump's announcement of duties on steel and aluminium imports to America, saying it was the "wrong way" to resolve trade disputes.

"We can deal multilaterally with the overproduction of steel but this is the wrong way to go about it," he told the live TV audience of a BBC current affairs show.

Trump imposed the tariffs -- 25 per cent on steel and 10 percent on aluminium -- despite calls for restraint from Britain and repeated warnings from the European Union and other allies that it could trigger a full-on trade war.

Announcing the move Trump leaned on a little-used and decades old national security clause in US trade law, but said Canada and Mexico would be excluded and other countries could negotiate exemptions.

Fox said he would travel to Washington next week for meetings with US officials about the tariffs and the possible exemptions for America's allies.

"We'll have to wait to see what the announcements are," he added on the potential opt-outs.

"We'll wait to see whether there's a time for negotiation -- that's why I'm going to Washington next week."

Fox argued it was "doubly absurd" to target Britain with steel tariffs on national security grounds when it only provided the US with one percent of its imports and made steel for the American military.

The British steel industry could be badly hit by the tariffs, with trade body UK Steel saying the tariffs could have a "profound and detrimental impact".

Britain is currently a member of the European Union and would be bound by US measures against the bloc and any retaliation it launches.

The EU, which says it should also be excluded from the duties, has already drawn up a hitlist of flagship American products to target for countermeasures.