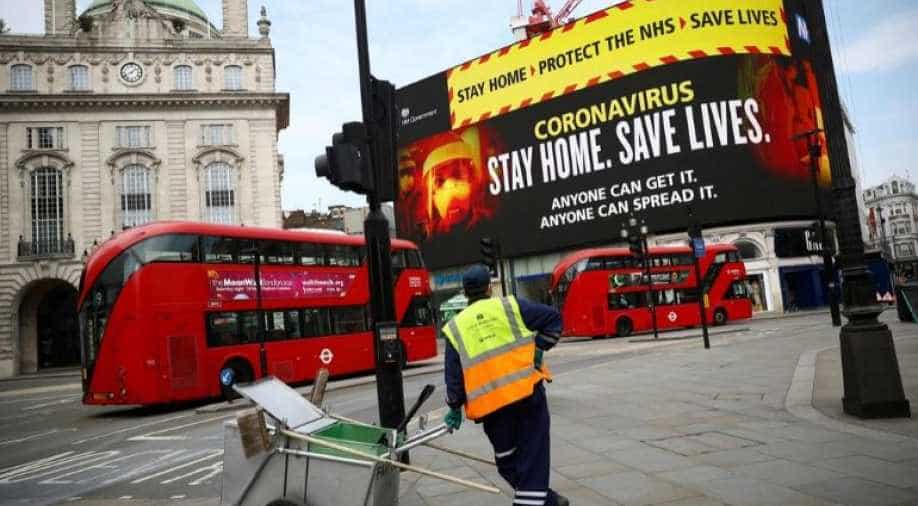 Simon Dolan is ready to take the UK government to court if the lockdown restrictions are not relaxed.

As United Kingdom (UK) battles against the spread of coronavirus, Boris Johnson's government will have to gear up for a lawsuit against the government.

Owner of Jota Aviation, Simon Dolan has decided to file a lawsuit against the government if the lockdown restrictions are not eased.

The 50-year-old millionaire described the situation as "draconian", and blamed the government for crippling the economy through the extreme lockdown measures.

Too many people are losing their jobs; people can’t get cancer treatment, there is suicide, domestic violence. Why are we prevaricating?," said Simon.

“It’s like the government is now keeping this going to justify their original decision, whereas what they should do is say we did this and now we are doing something different,” he continued.

He believes that people should be given a choice about whether they want to self-isolate or not, instead of forcing them to stay under a lockdown. However, he assures that he does not mean to harm the health of people or create a chaos.

His lawyer Michael Gardner has served a 'Letter Before Action' with a deadline of thursday for a response. If not followed, the millionaire will request an urgent court hearing.

“The lockdown is telling us to stop living to avoid dying. To imprison people in their homes is an extremely dramatic decision to make. It is unprecedented and it would have been a brave Boris to say ‘no, we are not going to do that’, but it has gone on too long now, and we need to lift it or loosen it,” he said.

The businessman, worth £142 million, claims he does not support any political party, thus implying the decision of his is purely on non-political grounds.