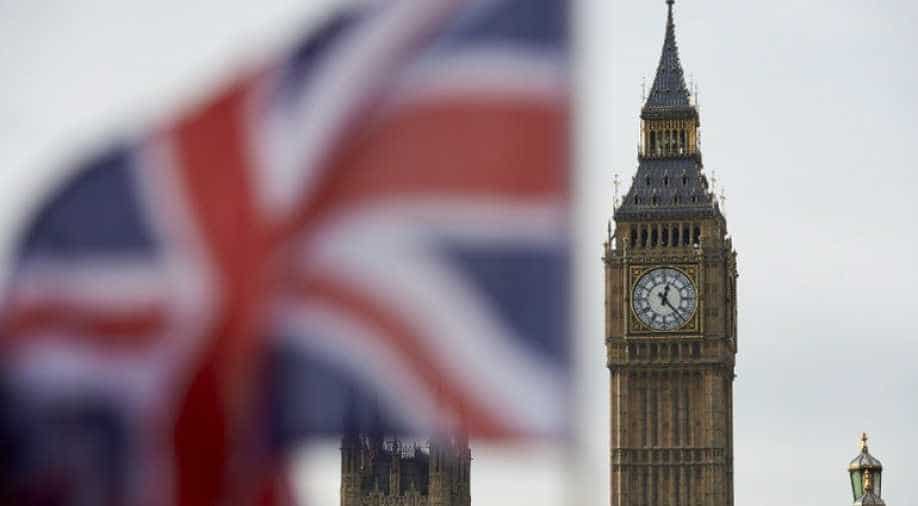 The Investigatory Powers Bill would, among other measures, require websites to keep customers' browsing history for up to a year and allow law enforcement agencies to access them to help with investigations. Photograph:( AFP )

The British parliament this week gave the green light to new bulk surveillance powers for police and intelligence services that critics have denounced as the most far-reaching of any western democracy.

The Investigatory Powers Bill would, among other measures, require websites to keep customers' browsing history for up to a year and allow law enforcement agencies to access them to help with investigations.

"The UK has just legalised the most extreme surveillance in the history of western democracy," he tweeted.

The bill, the first major update of British surveillance laws for 15 years, was passed by the House of Lords and now only needs rubber-stamping by Queen Elizabeth II.

Prime Minister Theresa May introduced the bill in March when she was still interior minister, describing it as "world-leading" legislation intended to reflect the change in online communications.

It gives legal footing to existing but murky powers such as the hacking of computers and mobile phones, while introducing new safeguards such as the need for a judge to authorise interception warrants.

But critics have dubbed it the "snooper's charter" and say that, in authorising the blanket retention and access by authorities of records of emails, calls, texts and web activity, it breaches fundamental rights of privacy.

Rights organisation Liberty has challenged the legislation at the European Court of Justice, arguing it is incompatible with human rights law, and a judgement is expected next year.

"The passage of the Snoopers' Charter through parliament is a sad day for British liberty," said Bella Sankey, the group's policy director.

"Under the guise of counter-terrorism, the state has achieved totalitarian-style surveillance powers -- the most intrusive system of any democracy in human history.

"It has the ability to indiscriminately hack, intercept, record, and monitor the communications and internet use of the entire population."

Jim Killock, executive director of digital campaigners Open Rights Group, warned the impact of the legislation would reach beyond Britain.

"It is likely that other countries, including authoritarian regimes with poor human rights records, will use this law to justify their own intrusive surveillance powers," he said.

The bill also reinforces existing encryption powers, allowing officials to ask technology companies to provide content where it is deemed "practicable", although firms fear it may open the door to further demands on the sector.