UK halts funding for Oxfam amid allegations of sexual misconduct 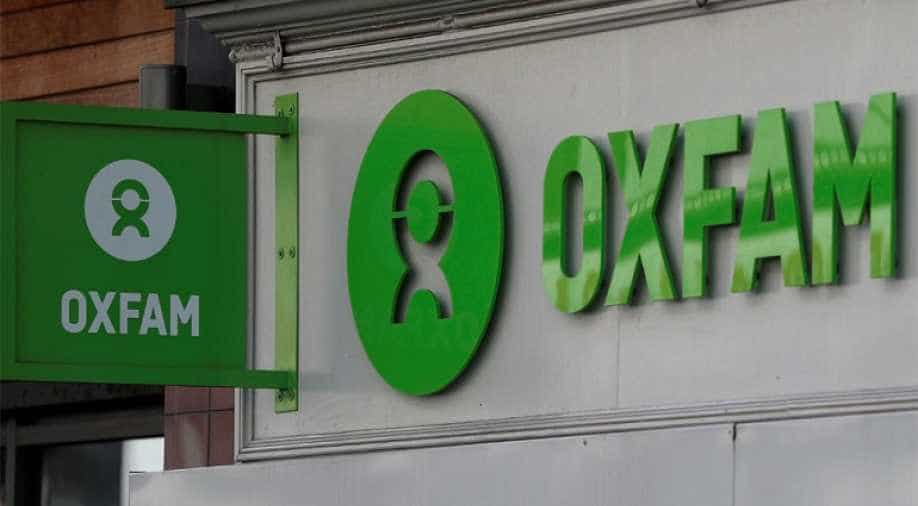 Amid reports of sexual misconduct, the UK government has decided to halt funding for Oxfam in the Democratic Republic of Congo.

The Oxfam charity confirmed that two members of the staff in the Democratic Republic of Congo have been suspended after allegations of sexual misconduct, bullying and abuse of power were made against them. The two employees are undergoing investigation as of now.

“All organisations bidding for UK aid must meet the high standards of safeguarding required to keep the people they work with safe,” the Foreign Office (FCDO) said. “Given the most recent reports, which call into question Oxfam’s ability to meet those standards, we will not consider any new funding to Oxfam until the issues have been resolved.”

Active in DRC since 1961, the organisation focuses on humanitarian projects and helps the locals of the region by helping them through services such as clean drinking water, proper sanitary surroundings and such.

Oxfam has been under observation since 2019 when Charity Commission had revealed that the organisation had partially hidden the truth of the matter in which employees had allegedly sexually abused children.

“The Charity Commission and FCDO have been notified appropriately and we will continue to keep them informed as the investigation concludes its work,” an Oxfam spokesperson said.