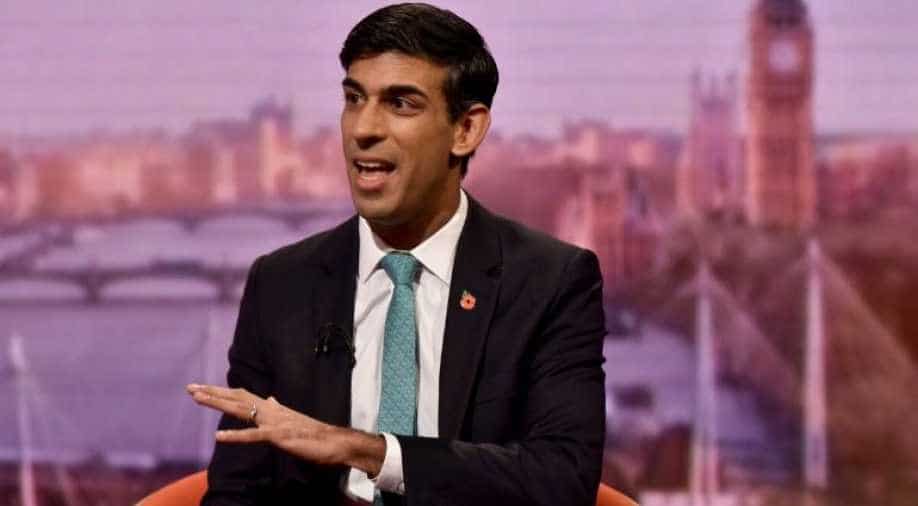 Rishi Sunak, finance minister of the United Kingdom, has said that the country will urgently look into its two-metre social distancing rule.

Sunak has announced this in an interview with a news channel. The review is being planned after many employers voiced their concerns and said it was hard for them to get their businesses back on track due to the present rules.

"The prime minister has put in place a comprehensive review of the two-metre rule. That review will involve the scientists, economists and others," he said, adding that safety would not be put at risk by any changes.

Talking about the economic slowdown of the country, he said, "We have always known that was going to happen, but now the numbers are starting to show that."

If the distance is reduced from two metre, it will allow three quarters of pubs to reopen, rather than about one third.

The country has seen a decline in the number of cases, following which the government has reopened the economy in phases.

He also said the  government is looking for options against the two-week quarantine rule for all visitors, and may come up with an alternate to the rule that was met with criticism from the aviation industry.

"We all want to see travel open again, of course we do, and like everything else we want to make sure we have the right measures at the right time informed by the science and everything else that we have to consider," Sunak said in an interview with a news channel.

"We are looking at all options to ensure that that is possible and people have got suggestions about how we might be able to open up some travel corridors over time and so the transport secretary is actively looking at all of those options," he continued.