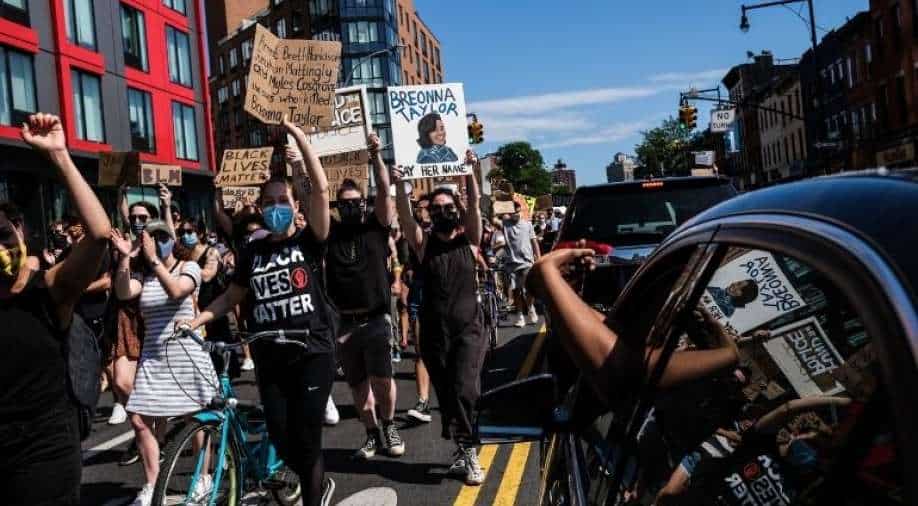 Fundings that make it to Africa are distributed among locally registered international NGO counterparts. After that, they are allocated to African-led organisations on a project basis

United Kingdom's cut to its aid budget comes to about £4 billion a year.
Such a massive reduction is a blow to many. However, the most affected will be the local organisations who perpetually find themselves last in line for funding.

A new research by the Vodafone Foundation has revealed that too often, only a small proportion of philanthropic funding earmarked for African development reaches local, African-led civil society organisations. This is because most development funding favours intermediaries in the global north and international organisations.

Fundings that make it to Africa are distributed among locally registered international NGO counterparts. After that, they are allocated to African-led organisations on a project basis.

This limits the scope and flexibility of activities on the ground and promotes aid reliance, instead of durable, transformative change.

In a Guardian report by Kennedy Odede, he said that a year after Geoge Floyd's death, the report on funding is a reminder that the racial bias and microaggressions experienced as an African leader and CEO are deeper, more pernicious and prevalent.

He highlights that racial bias needs to be replaced with trust, redistribution of power, acknowledgement of a global anti-black bias, and flexible funding.

The report talks about how during COVID-19, the power of local actors to effectively respond to the pandemic and protect marginalised communities have failed.

This means, in some ways, COVID-19 has erased the boundaries between humanitarian aid, as it is traditionally known, and long-term development work.