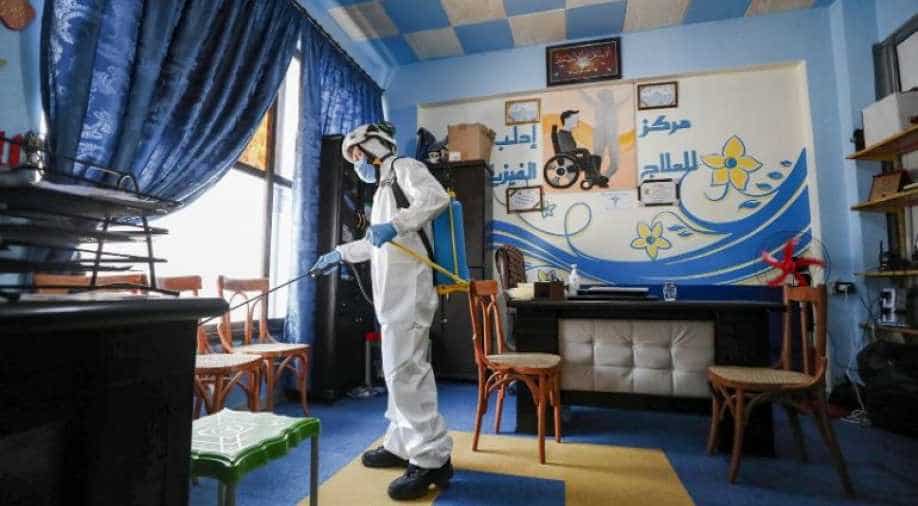 Prince Mohammed took to Twitter and assured Assad of "the support of the UAE and its willingness to help the Syrian people" combat COVID-19.

The UAE has sent medical aid to Syria to battle the novel coronavirus, Syrian Red Crescent said Monday. This is the first delivery since their leaders broke a nine-year silence.

According to the Red Crescent and state news agency SANA, the delivery included medicine, ventilators and disinfectant.

The medical aid comes after Syrian President Bashar al-Assad and Abu Dhabi's Crown Prince Mohammed bin Zayed Al-Nahyan spoke on the phone in March for the first time since Syria's war erupted in 2011.

Prince Mohammed took to Twitter and assured Assad of "the support of the UAE and its willingness to help the Syrian people" combat COVID-19.

In 2018, the Arab country reopened its embassy in Damascus after severing ties seven years ago.

Syria has been coronavirus in the areas under its control. The country reported 2,703 cases of COVID-19 and 109 deaths until now.

However, medics and residents say the real number of cases in the war-battered country is likely to be much higher.