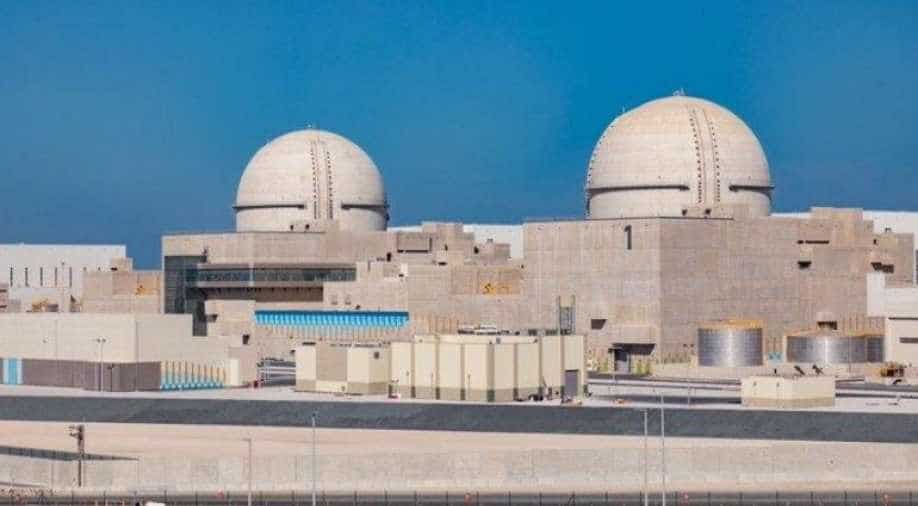 The announcement, coinciding with the Muslim holiday of Eid al-Adha, comes hot on the heels of the UAE's launch of the Arab world's first probe to Mars.

The announcement, coinciding with the Muslim holiday of Eid al-Adha, comes hot on the heels of the UAE's launch of the Arab world's first probe to Mars.

#UAE first nuclear reactor at the Barakah Nuclear Energy Plant has achieved first criticality and successfully started up.This is a historic milestone for the Nation with a vision set to deliver a new form of clean energy for the Nation. pic.twitter.com/d8FbWEB9lJ

The Barakah nuclear power plant in Abu Dhabi, a major oil producer, is being built by Korea Electric Power Corporation (KEPCO). The plant was originally due to open in 2017 but start-up of its first reactor was repeatedly delayed.

The ruler of Dubai, Sheikh Mohammed bin Rashid al-Maktoum, wrote on Twitter that nuclear fuel had been loaded into the first of four units of what he called "the first peaceful nuclear energy reactor in the Arab world."

The Federal Authority for Nuclear Regulation (FANR), which issued an operating licence for the plant in February, said Nawah met all regulatory requirements to start operations, after regular inspections and oversight to ensure the plant's safety.

When completed Barakah will have four reactors with 5,600 megawatts (MW) capacity. The UAE has not disclosed the total planned investment in the project.