Two members of Cuba's UN mission ordered to leave US 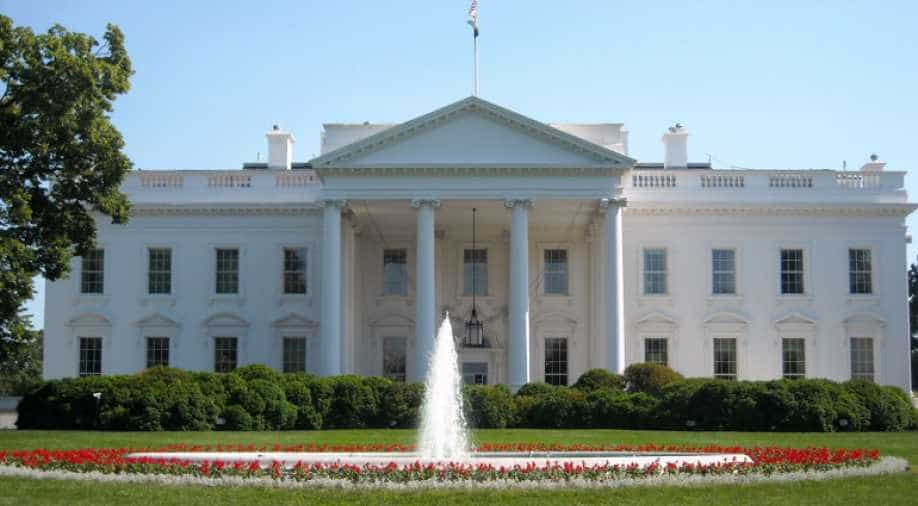 'We take any & all attempts against the National Security of the US seriously,' US State Department spokeswoman Morgan Ortagus said Thursday on Twitter.

Two members of Cuba's UN mission have been ordered to leave the United States over an alleged threat to US national security, triggering a sharp denial from Havana.

"We take any & all attempts against the National Security of the US seriously," US State Department spokeswoman Morgan Ortagus said Thursday on Twitter.

In a statement, she said the State Department had told the Cuban foreign ministry that the United States "requires the imminent departure" of the two members of Cuba's UN mission.

Ortagus said that the pair had been "abusing their privileges of residence" and attempting to "conduct influence operations against the United States."

"We will continue to investigate any additional personnel who may be manipulating their privileges of residence," she added.

The State Department spokeswoman also said the movement of all members of Cuba's UN mission would be restricted to Manhattan, where UN headquarters is located.

"We categorically reject the unjustified expulsion of two officials of the Permanent Mission of Cuba at the UN and the tightening of restrictions on movement for diplomats and their families," Rodriguez said on Twitter.

I strongly reject unjustified expulsion of 2 officials from Permanent Mission of #Cuba to the #UN & increased restrictions of movement imposed on our diplomats & their families. Allegations that they engaged in actions incompatible with their diplomatic status is a gross slander.

Cuba and the United States have a history of conducting tit-for-tat expulsions of diplomats, and relations have worsened since President Donald Trump took office.

The United States recalled most of its diplomats from Cuba in September 2017 and Trump expelled 15 Cuban diplomats the following month.

The latest expulsions came as the United Nations holds its 74th General Assembly in New York.

"Given that the situation is ongoing, we will not comment further at this stage other than to confirm that we will closely follow this matter," the United Nations said in a statement.