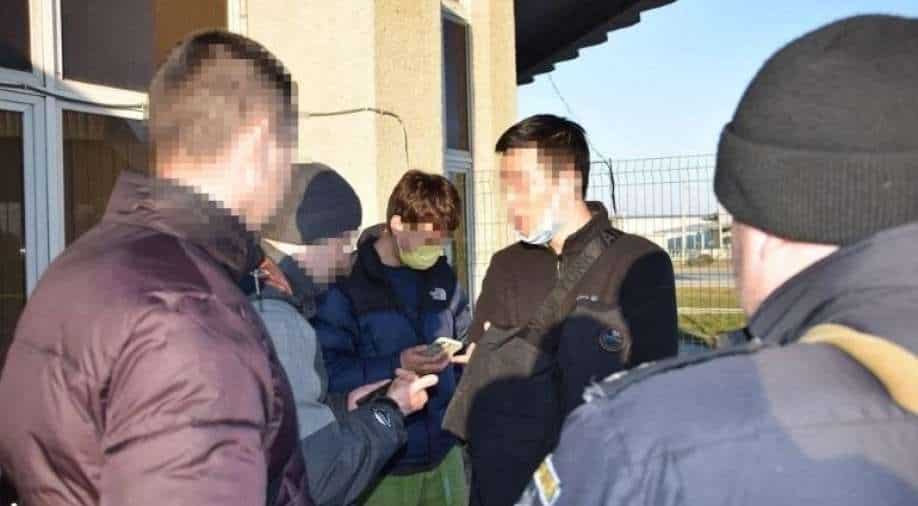 Upon inspection, border officials discovered that the foreigners did not have any identification documents for the infants

Two Chinese nationals have been arrested for trying to smuggle undocumented children out of Ukraine and into Romania.

Ukraine's State Border Guard Service reported on Monday that border guards held off foreigners from taking babies out of the country at the Porubne Border Crossing Point in Chernivtsi Oblast.

The people who have been identified as Chinese nationals were carrying two infants as they attempted to cross the border and into Romania when they attracted suspicion from the border guards who suspected that something was off.

Upon inspection, border officials discovered that the foreigners did not have any identification documents for the infants.

In an investigation conducted by the State Border Guard Service, it was found that both Chinese had arrived in the country without children a few weeks before this incident.

When border guards questioned the two men, they were unable to explain where the children came from.

Now the Ukrainian National Police is looking into the matter. The Ukrainian government's website features pictures of the babies being looked after by its border force. 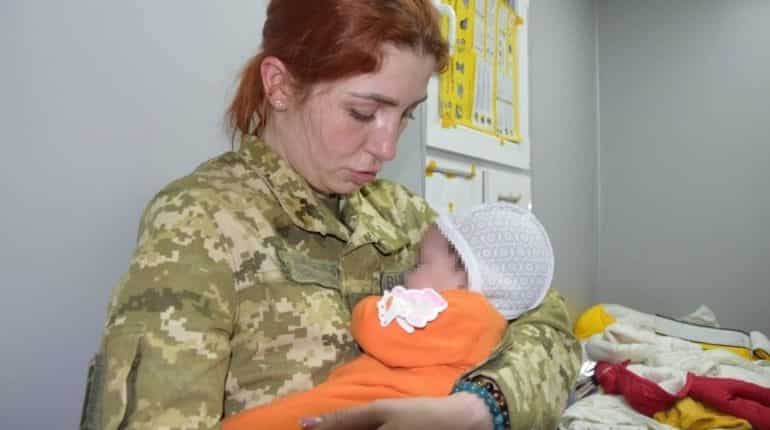 Also read | Jumping the gun: As calls for its expulsion grow, Russia announces 'Ruxit' from Council of Europe

However, it remains unclear what will become of the babies as the identities of their parents remain a mystery.

According to a US Department of State report, many of the trafficked children in China are forced into labour.

The report said: “China is a source, transit, and destination country for men, women, and children who are subjected to trafficking in persons, specifically forced labour and forced prostitution.

"Traffickers target adults and children with developmental disabilities and children whose parents have left them with relatives to migrate to the cities—estimated at 6.4 million—and subject them to forced labour and forced begging."